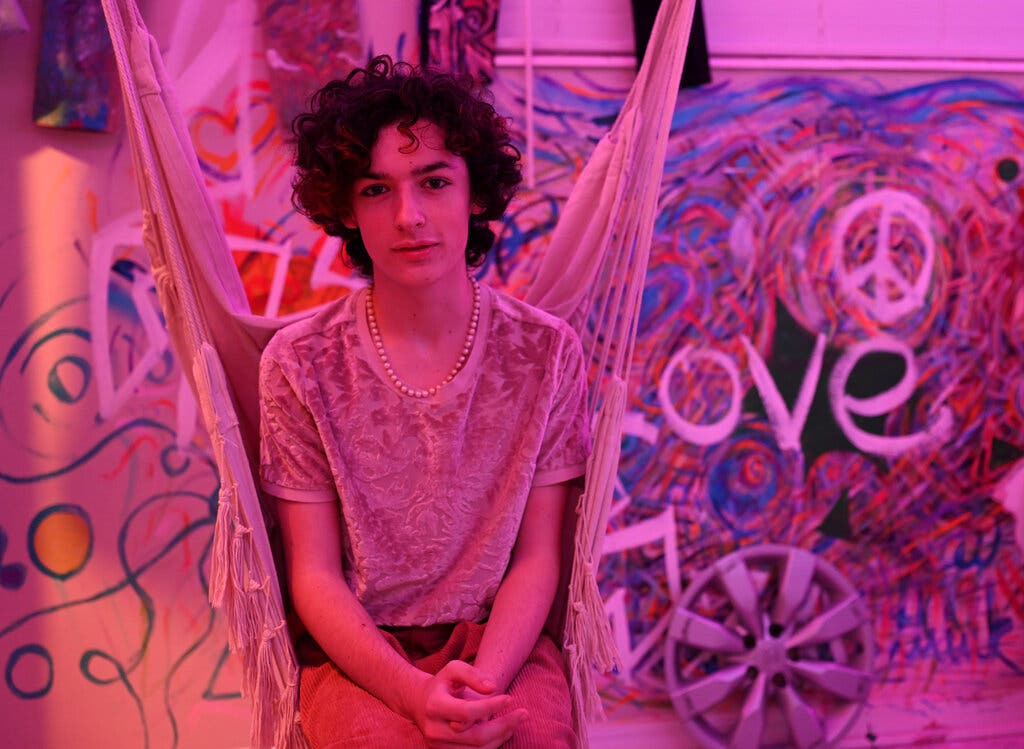 A NY Times op-ed by a disturbed 17-year-old boy:

On Tuesday, the Florida Senate approved the Parental Rights in Education bill, also known as the “Don’t Say Gay” bill. The bill seeks to ban public schools in the state from teaching about sexual orientation or gender identity from kindergarten through the third grade, or through the twelfth grade in a manner deemed “age-inappropriate” by parents. Had the proposed law been in effect last year, my teacher could have put herself in jeopardy by being there for me.

From an early age I knew I was different. I wasn’t interested in the things other boys my age did, and I didn’t really feel comfortable in the clothes my parents bought me. The struggle for acceptance was not just internal, it also felt like my classmates didn’t know what to make of me. By fourth grade I was convinced that I was broken. ...

“Are you L.G.B.T.Q.?” She explained what each letter meant and showed me pictures of RuPaul on her phone. ...

I have come to realize that those who have been so openly hateful toward me often knew little about the queer community — they thought being L.G.B.T.Q. was a conscious choice.

This is really sick. He thinks he is gay because his clothes were uncomfortable in fourth grade, and he wants schools to secretly give such advice to kids without telling parents.

He has also been brainwashed into believing that he cannot make a conscious choice in the matter.

Republican lawmakers have been echoing the idea that parents know what is best for their kids, not the schools. In some cases that may be true. But parents aren’t trained professionals; unlike schools, they aren’t made to follow a set of standards.

Those trained professionals have lied to him, and convinced him that it is impossible for him to lead a normal life.
It is false, cruel, and destructive to tell a child that his future lifestyle is forced upon him by genes, potty training, 4th-grade clothes comfort, or whatever those training professionals are teaching.

Maybe Republicans should pass laws requiring the schools to tell the truth about sex. But there is not much chance of that. The schools are going to promote LGBTQ activities. They will not explain that RuPaul is a kook.

Ben Shapiro explains why this is all about Leftist Democrat brainwashing of kids, without parents finding out.