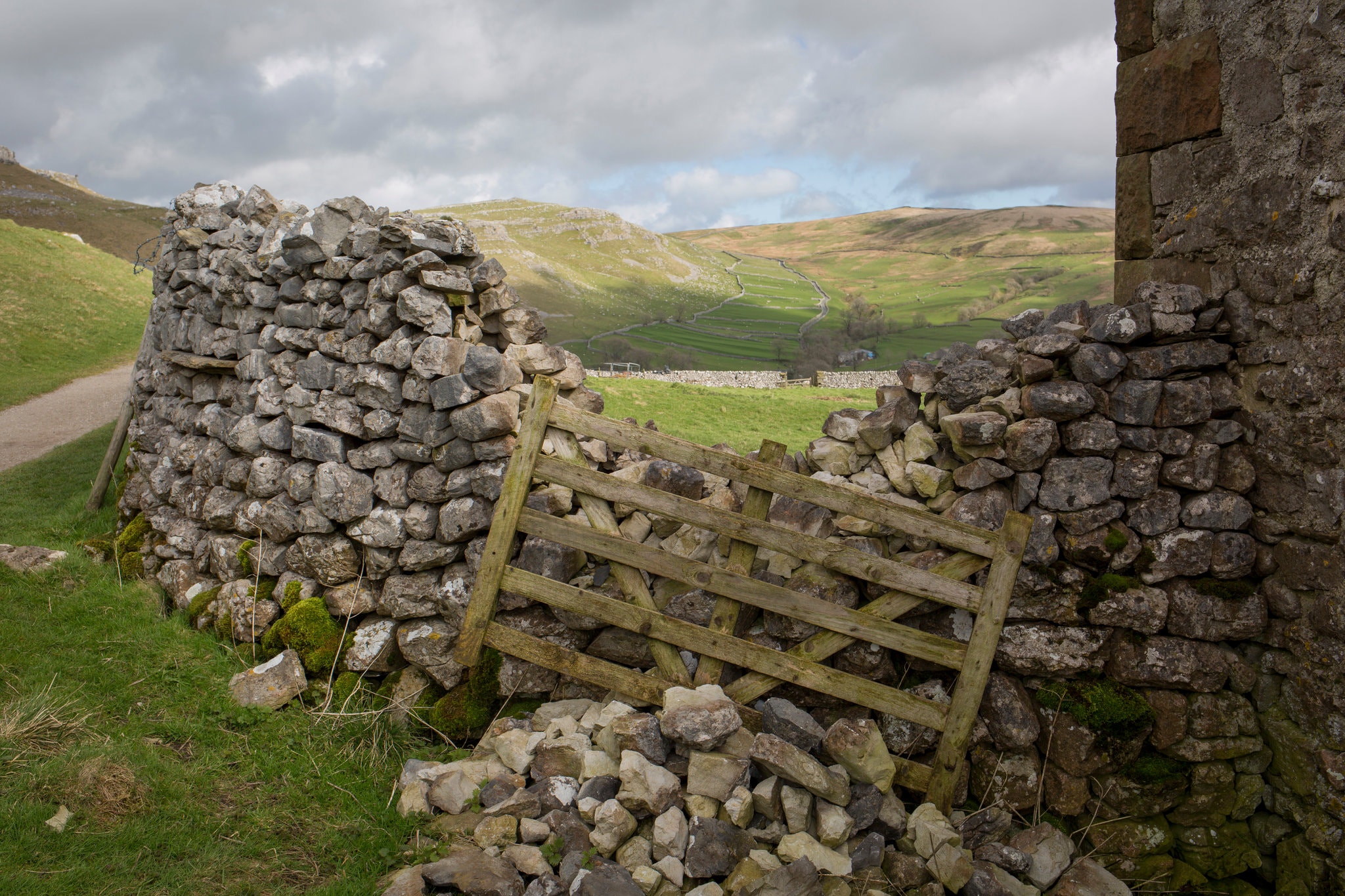 
In Ancient Greece, where a profound appreciation of human reason produced a brilliant civilization, pernicious biases were also established. Women were assumed to be guided by passions rather than rationality, and so they were considered inferior to men and excluded from the cultural and political life of the city-state. As the word “virtue” — from the Latin “vir,” meaning “man” — so clearly expresses, the ethos that Greek as well as Roman culture fostered derived from a military and patriarchal mentality. The “fence” of bigotry and prejudice that prevent the flourishing in public life of half the population certainly hobbled the development of Greek and Roman society.

The Greeks held similarly disparaging views toward foreigners, called “barbarians” because they seemed to say “bar-bar-bar” when they spoke. The Greek word “logos,” which simultaneously indicated “language” and “rationality,” gave further validation to that premise: Those who did not share the Greek idiom were viewed as inferior Others who lacked the intellectual talents that had made possible the free and self-ruled society that the Greek polis represented. (This was in fact a unique achievement; in all other civilizations at that time absolute monarchs reigned uncontested over legions of subjects.)

The ancient Greeks really did have a superior civilization.

Thanks to such greatness, the myth suggested, the gods had elected the Romans (rather than the Greeks) to spread civilization over the entire world. Those who failed to swear allegiance to Rome’s sacred mission were labeled dangerous Others deserving annihilation.

When the barbarians, emboldened by the many problems that in time began to corrode the Empire, finally crossed the borders with which Rome for so long had kept at bay all foreigners, the Eternal City collapsed both in myth and in reality.

Rome fell when it got too soft on the barbarians.

To foster the righteous spirit of the Crusaders, Christian art depicted Muslims with monstrous traits suggesting they were closer to animals than human beings.

If the European Christians had not keep the Muslims out of Europe, then we would not have progressed much beyond Roman civilization.
Posted by Roger at 8:00 AM