Michelle Goldberg, following a Jewish preoccupation with the Big Lie, writes in the NY Times:


The first big lie is that “the people” elected Trump, and that the constitutional provision of impeachment would invalidate their choice. In fact, Trump is president only because a constitutional provision invalidated the choice of the American people. Trump lost the popular vote and might have lost the Electoral College without Russian interference, and yet many Democrats and pundits have been bullied into accepting the fiction that he has democratic, and not just constitutional, legitimacy.

The second big lie is that Russia didn’t help elect Trump, and that the president has been absolved of collusion. It’s true that the report by Robert Mueller, the former special counsel, did not find enough evidence to prove a criminal conspiracy between Trump’s campaign and Russian state actors.

This is just crazy stuff. The only Russian help that was ever proved was that Russian RT TV had a few broadcasts critical of Hillary Clinton. They criticize whomever is the President or likely President.

Mueller said there was no collusion. He did say that a grand jury alleged that Russians stole some DNC emails, but he admits that it was never proven.

Claiming that the people did not really elect Trump is just Jewish propaganda. Trump was absolutely elected by the people. She seems to be referring to the fact that Clinton got enough excess votes in California that she could have won if our Constitution had some provision to make those excess California votes meaningful. But Trump did not even campaign in California, because they are not. Trump won a majority the way votes are counted in our system.

Goldberg and the NY Times just make it clear that their real beef with Trump is not the Ukraine phone call, but unhappiness that he got elected by the people in 2016.

See this YouTube video showing that the impeach Trump movement is a Jew coup, before it gets removed. As the video shows, Jewish publications acknowledge this. 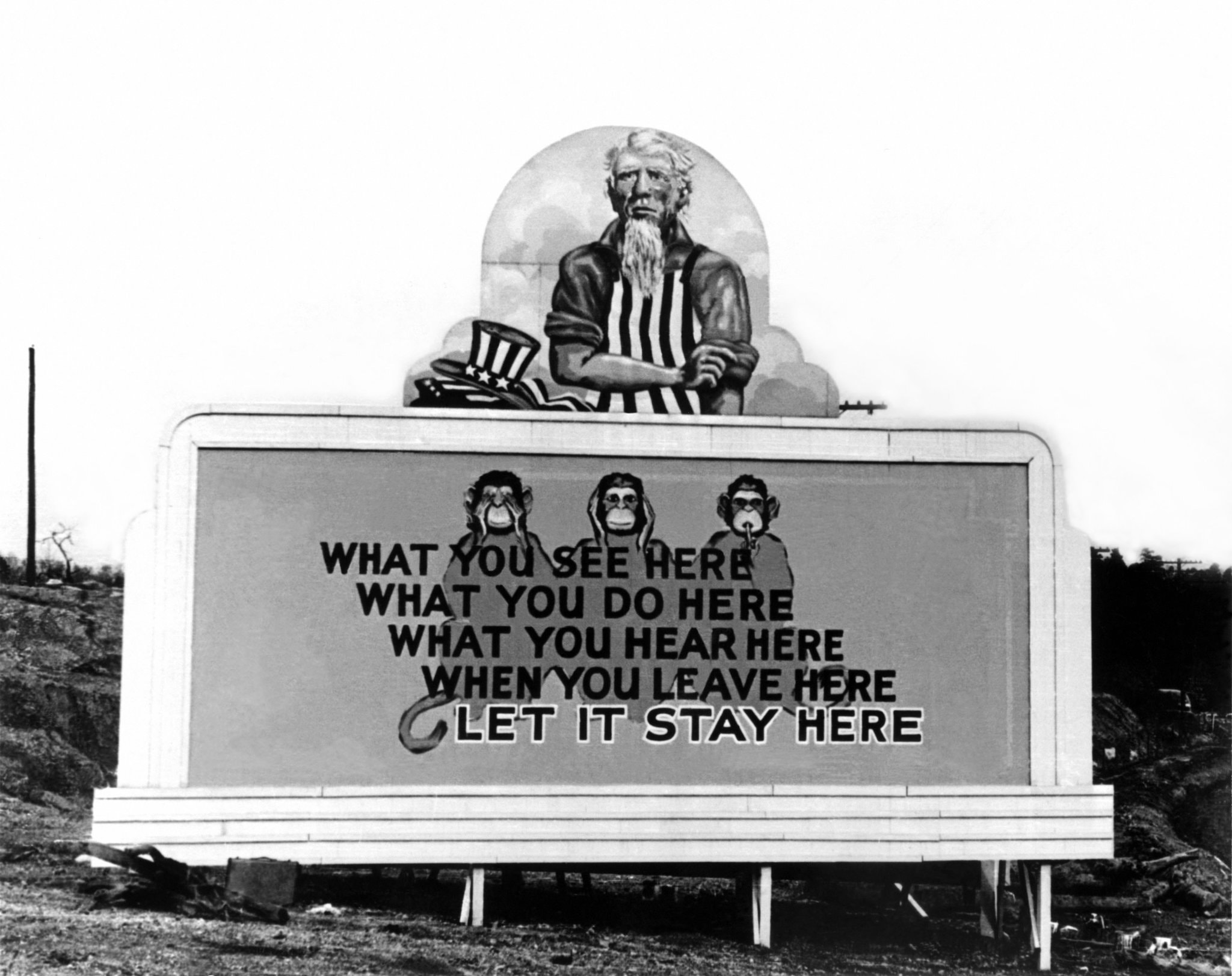 The NY Times also announces that news of an atomic spy has just been released:


The world’s first atomic bomb was detonated on July 16, 1945, in the New Mexican desert — a result of a highly secretive effort code-named the Manhattan Project, whose nerve center lay nearby in Los Alamos. Just 49 months later, the Soviets detonated a nearly identical device in Central Asia, and Washington’s monopoly on nuclear arms abruptly ended.

How Moscow managed to make such quick progress has long fascinated scientists, federal agents and historians. The work of three spies eventually came to light. Now atomic sleuths have found a fourth. Oscar Seborer, like the other spies, worked at wartime Los Alamos, a remote site ringed by tall fences and armed guards. Mr. Seborer nonetheless managed to pass sensitive information about the design of the American weapon to Soviet agents.

The spy fled to the Soviet Union some years later; ...

Mr. Seborer was born in New York City in 1921, the youngest child of Jewish immigrants from Poland, ...

In 1951, Mr. Seborer fled the United States with his older brother Stuart, as well as his brother’s wife and mother-in-law, and defected to the Soviet Union, where, in 1964, he received the Order of the Red Star, a prestigious military award.

Jews were pro-Russian back then, because Russia was Communist. Now they push weirdo anti-Russian conspiracy theories.

Among Adam Schiff and the other Jews testifying at his hearings, it is clear that they do not even believe in the American political system. They seem to regret that Russia is no longer Communist, and wish that America were more Communist.
Posted by Roger at 8:00 AM