The Nation is the most respectable far-left American publication. I assume that it is run by Jewish Commies. It reads that way.


BDS categorically opposes all forms of racism, including anti-Semitism. ...

H.Res. 246 also includes a specific smear against me that has been pushed by Israel lobby groups like AIPAC by quoting a single, out-of-context sentence from a talk I gave in 2013. The same false assertion is repeated in a similar Senate Resolution, S. Res. 120.

In that talk, I advocated for a single democratic state that recognizes and accepts Jewish Israelis as equal citizens and full partners in building and developing a new shared society, free from all colonial subjugation and racial discrimination and separating church and state. Everyone, including repatriated Palestinian refugees, would be entitled to equal rights regardless of ethnic, religious, gender, sexual, or other identity. Any exclusionary, supremacist “Muslim state,” “Christian state,” or “Jewish state,” I argued, would by definition deny equal rights to citizens of different identities and foreclose the possibility of a true democracy, which are conditions for a just and sustainable peace.

He is some sort of Arab who moved to Israel when he married an Israeli Arab. I guess he would be a citizen of Israel if he were Jewish.

Of course this is just Leftist doublespeak. There is no actual argument here. It takes advantage of people being conditioned to like or dislike certain buzzwords. If Israel were a "true democracy" and majority Muslim, then it would be an exclusionary supremacist Muslim state. This has been proved over 1000 years and in 50+ countries.

Jewish Leftists go along with these ridiculous arguments because they think that America is a Christian state that must be destroyed. If nothing else, BDS has forced Israel to explicitly defend being a Jewish state. 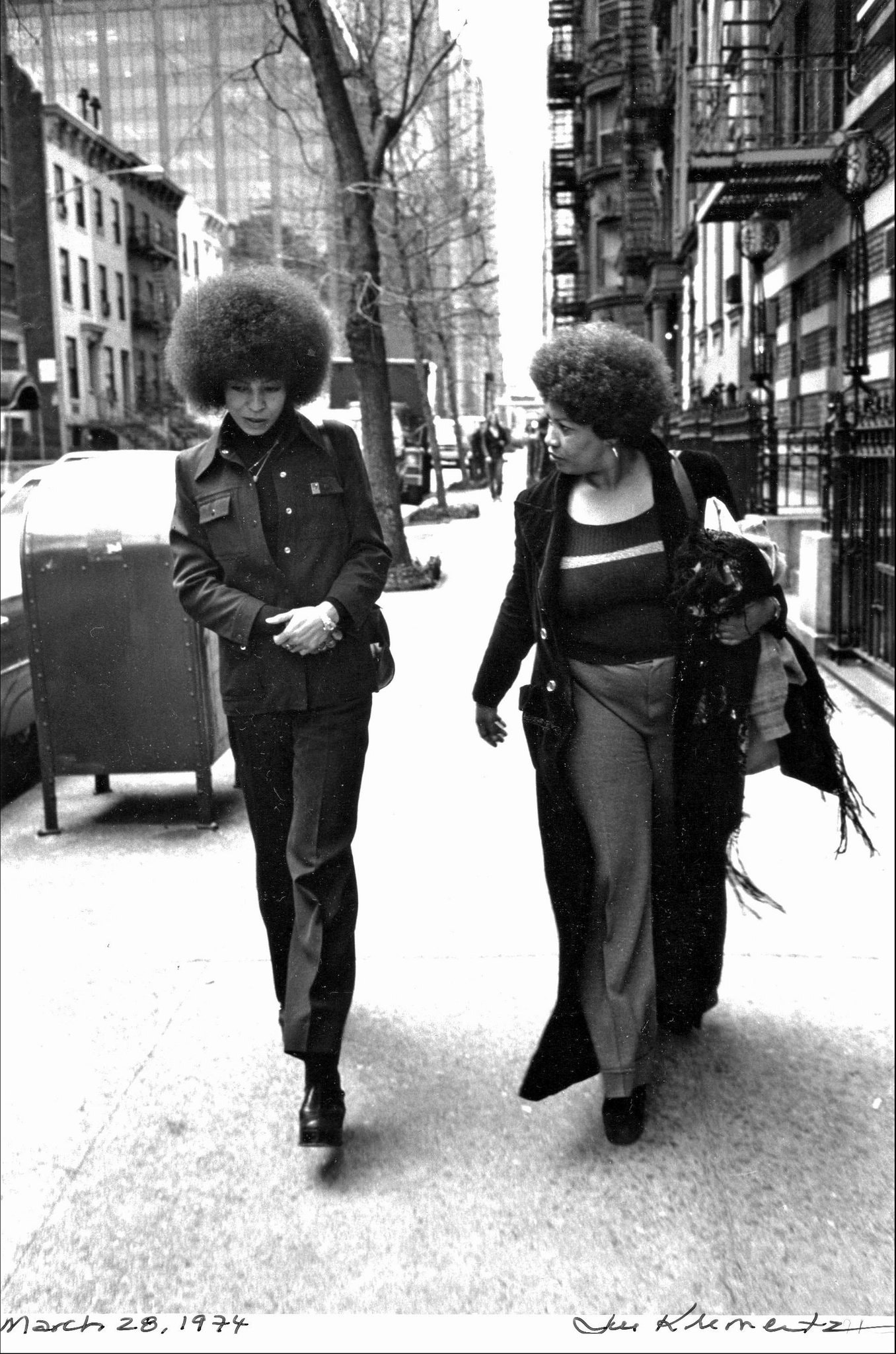 The NY Times and other mainstream publications regularly have watered-down versions of these arguments. Currently, the NY
Times has an essay co-authored by Commie Angela Davis about some black woman who just died:


Her canon demonstrates the absolute and destructive absurdity of any position that would claim others lesser than or unequal. ...

In 1995, she compelled us to heed the signs of people who “construct an internal enemy as both focus and diversion” and who “isolate and demonize that enemy by unleashing and protecting the utterance of overt and coded name-calling and verbal abuse.” These, she warned, were the first steps toward “a final solution.” ...

During the 2008 presidential campaign, she endorsed Barack Obama, expressing her admiration for his “creative imagination which coupled with brilliance equals wisdom.”

Really? Is that why blacks voted for Obama?
Posted by Roger at 6:25 AM