ACLU says Abortion is no longer a Women's Right

The ACLU used to be a civil liberties organization, and now it tweets a quote from Ruth Bader Ginsburg: 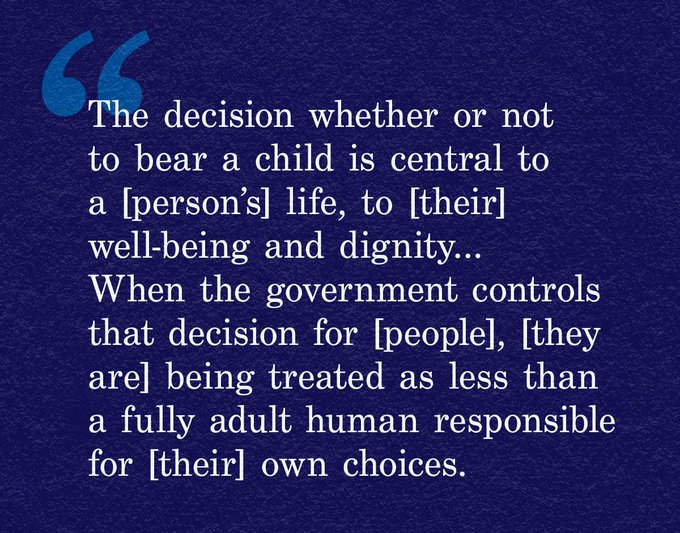 So why all the square brackets? The feminists of RBG's generation wanted to transfer power and sexual freedom to women, and enable women to avoid responsibility. But now her quotes are considered transphobic, because women who prefer a male gender want to abort their babies also.

Update: The NY Times reports that the ACLU mistake was quite deliberate:

There are people who are pregnant and who seek abortions, he said, who do not identify as women.

“My colleagues do a fantastic job of trying to understand a reality that people who seek abortions are not only women,” he said. “That reality exists.”