Big Tech Censorship is Getting Worse 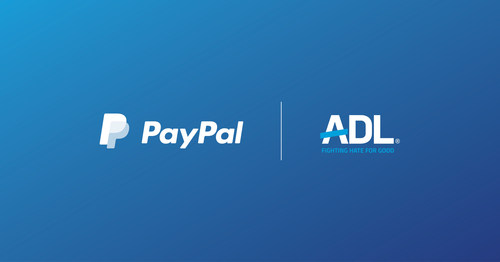 One of the Jewish stereotypes is that they conspire to manipulate the monetary system to force their beliefs on others.

PayPal Holdings Inc. (NASDAQ: PYPL), in partnership with ADL (the Anti-Defamation League), today announced a new partnership initiative to fight extremism and hate through the financial industry and across at-risk communities. This is the latest effort by PayPal in combating racism, hate and extremism across its platforms and the industry.

A podcaster called Joker, the Better Bachelor, announces that he is bailing out of YouTube because of increased leftist control of the platforms.

His podcasts are not even very political. He does give a lot of advice for men, and that alone can get him tagged as misogynistic.

Update: A Ben Shapiro podcast explains what's wrong with this censorship in greater detail. He is an Orthodox Jew, and is against anti-semitism as much as anyone else, but most of his broadcasts are devoted to showing the evils of Leftism. He rarely mentions that the targets of his criticisms are mostly Jews and movement led by Jews. I would not be surprised if he gets banned for anti-semitism someday.