Do you get annoyed by Chinese whining about American culture? Did you know that there was a name for it?

Charlie Wooley, a regional director of The U.S. Fish and Wildlife Service, clearly felt triggered by the name. “We wanted to move away from any terms that cast Asian culture and people in a negative light,” said Wooley, per ABC7 News.

Amongst those pushing for the name to be changed was Minnesota state senator Foung Hawj, who considered “Asian carp” to be offensive and even racist.

I had to read on to see that there were talking about fish.

The U.S. Fish and Wildlife Service was the first to designate the species “invasive carp,” doing so in April. The Asian Carp Regional Coordinating Committee are expected to make the name change official in early August. 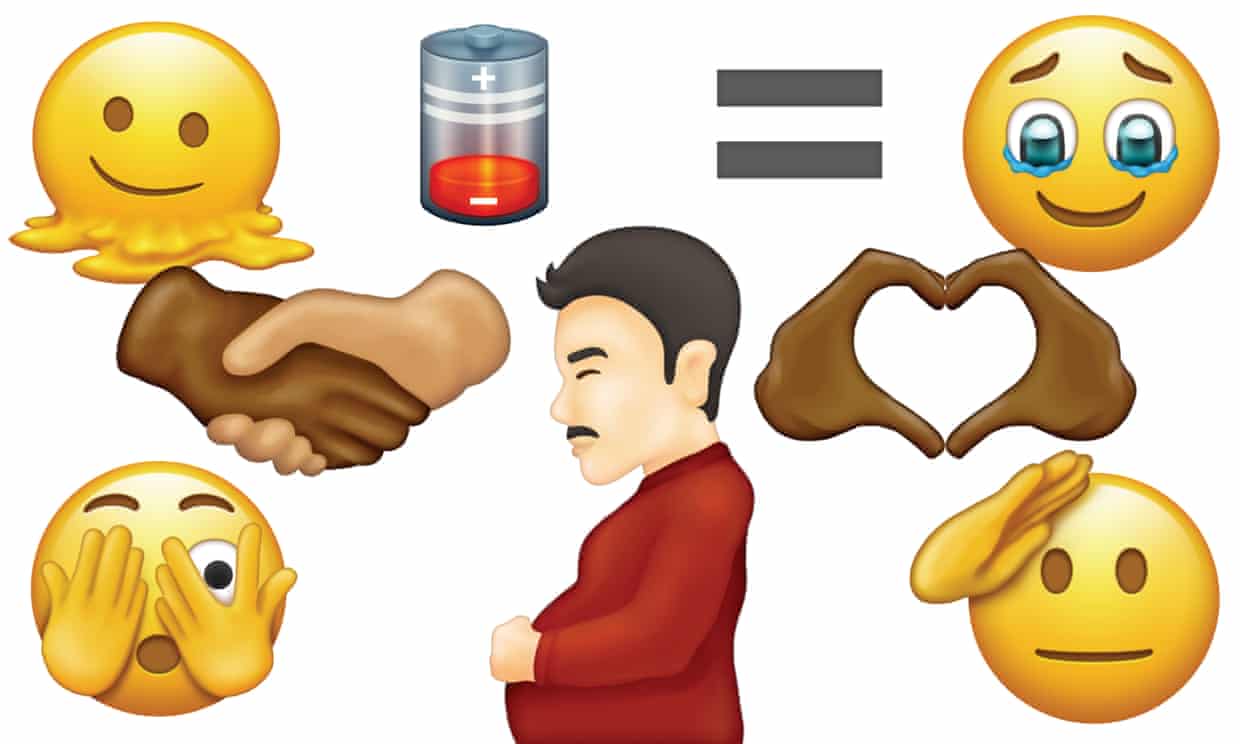 I don't know if there is an emoji for Asian Carp, but they have them for everything else:

A pregnant man, a multiracial handshake and a face that cannot bear to watch are some of the emojis that will hit devices over the next year, according to a draft list published by the Unicode Consortium, which approves icons for use.

The new emojis, illustrated by Emojipedia to celebrate World Emoji Day on Saturday, all but complete the consortium’s drive to offer masculine, feminine and gender-neutral versions of every available emoji, as well as a selection of skintones.

Trans and non-binary pregnancies will now be represented in the emoji set, thanks to two new gender options for the “pregnant woman” emoji, while “person with crown” joins “prince” and “princess” for gender-neutral royalty.

I still suspect that this is all a sick joke. Somebody keeps proposing more and more absurd emojis, in the hope of determining the limits to what Apple and Google will put on all of our phones.
Posted by Roger at 6:00 AM

Email ThisBlogThis!Share to TwitterShare to FacebookShare to Pinterest
Labels: offensive

I just saw this version of new emojis & find it all hard to believe. I wonder if we will revise the name of the Hong Kong Flu from the 1960's.