Jussie Smollett crime was a hoax

The leftist white-hating news media has been claiming for three years about how Trump supporters were supposedly doing bigoted attacks. So far, their best example was Jussie Smollett. He is a prominent gay black actor who claimed that two white Trump supporters attacked him in a Chicago hate crime.

I did not follow this story, except to note that Alt-Right sites were quietly predicting that this story would turn out to be a hoax. 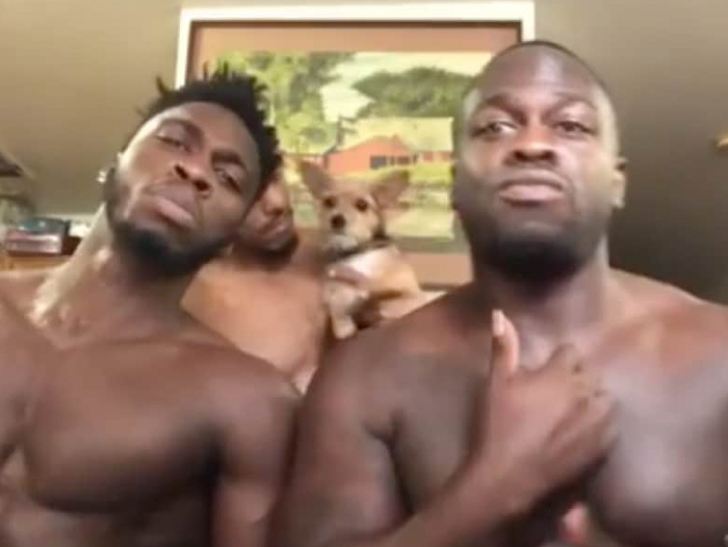 Now it turns out that the story is a hoax, TMZ reports. Chicago police found the two attackers, and they were black Nigerian bodybuilder Obama-supporting friends of Smollett. Smollett paid them to do it.

So how did the Alt-Right sites deduce that this was a hoax? Smollett could be charged with a serious felony, so telling a fictitious story like that was a big risk. Why risk it, and what did he have to gain?

The leftist white-hating news media portray Whites as bigots who are eager to put black men in a noose. In reality, the most racist Whites are nearly all law-abiding citizens who just want to get away from blacks, not provoke them. Nearly all hate crimes are perpetrated against Whites, not by Whites.

It will be amusing to see how the press covers this story. Now that they have made a national story about how it was a hate crime, they will have to now admit that it was all an anti-White hoax.
Posted by Roger at 8:00 AM