The Color of Classics 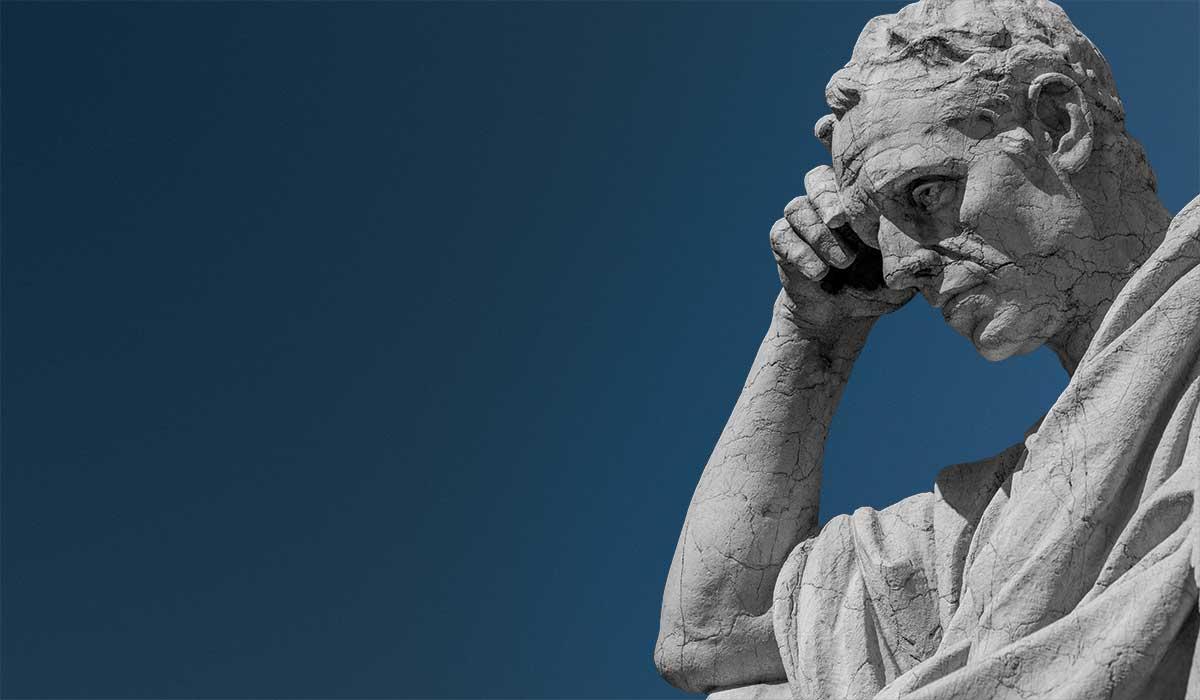 A Princeton U. magazine reports:

Especially among younger classicists, there is “a real energy and a real desire to transform the field into something that is avowedly anti-racist and anti-white supremacist,” says Christopher Waldo, an assistant professor of classics at the University of Washington-Seattle and co-chair of the Asian and Asian-American Classical Caucus. ...

Crucially, the ancient cultures studied by classicists, as well as the European culture those ancients were said to have founded, were understood to be white. Classics, along with Egyptology, “developed as the teaching arm of the ideology of white supremacy,” says Shelley P. Haley, a professor of classics and Africana studies at Hamilton College, who is the first Black scholar to serve as president of the Society for Classical Studies. “We need to examine the context in which classical studies grew up, and that’s what we need to dismantle.”

The racial suppositions implicit in the original conception of the discipline represented a historical distortion, scholars say. Classical historians today agree that the ancients had no concept of “whiteness” in our modern sense: Although ancient societies were hierarchically organized and sometimes oppressive, those hierarchies were not based on skin color. In the Renaissance, “scholars were perfectly aware that ancient Rome was an ethnically varied city and that people of African and Jewish and Arabian descent became Romans,” Grafton says. “In the 19th century, there was a great effort not to recognize that.” ...

Contemporary right-wing extremists and conspiracy theorists similarly root their identity in an imagined lily-white classical past.

It is funny how none of those extremists and theorists are quoted. It appears to be all a big hoax.

CNN showed a special on The rise of White identity politics. You might think that this would be all about skin color, but no. It is about people who want to Make America Great Again, and have no particular antagonism towards other races. Race is just a social construct. That is what CNN says.

It also said that Black and brown people are less intelligent that Whites. There was a light-skinned mixed-race CNN woman who said this was not believable, but made no attempt to rebut it, and appeared to not understand the assertion.

CNN also said that people of color were replacing Whites, and that there was concern that the colored would treat the Whites badly. It showed some monument protesters chanting "Jews will not replace us." Of course the Jews on CNN are always saying that the replacement is a good thing.

CNN doesn't spell this out, but the main promoters of White identity politics today are leftists who are always talking about punishing Whites for their White privilege. Lots of people say that they did not even think of themselves as White until some BIPOCs demanded a racial reckoning.

Here CNN brings on a lesbian with two adopted kids to defend Pete Buttigieg taking a two month paternity leave from his cabinet post, and attacking Tucker Carlson for not understanding the concept of bottle feeding. Buttigieg also says it is "pro-family" for two homosexual men to quit work to bottle feed adopted babies.