The case for impeaching President Trump

Here is a new podcast by Trump-haters: Making Sense with Sam Harris #157 - What Does the Mueller Report Really Say? (with Benjamin Wittes).

They lay out what they say is a strong case for impeaching Trump.

They admit that the report exonerates Trump and his campaign of colluding with the Russians. And that he did not commit a crime of a sort that anyone has ever been prosecuted before. But they think he should be impeached because he has not behaved as they think that a President should behave.

One of the guest's main gripes was that Trump publicly badmouthed his former Jewish attorney, Michael Cohen. Cohen was supposed to be the John Dean of the Trump impeachment, and testify about Trump's private intentions. But of course Cohen turned out to be just a sleazy crooked lawyer, with no evidence incriminating Trump.

The guest also made a big deal out of how AG Barr summarized Mueller's conclusions, without mentioning all the non-criminal evidence against Trump. This was consistent with Barr's longstanding opinion that the AG should focus on crimes.

They mention an article on How Barr’s Excerpts Compare to the Mueller Report’s Findings. The short answer is that Barr described the conclusions about criminal law, and skipped the non-criminal political attacks.

I just listened to another Harris podcast where he equates Trump with "despicable person". It is bizarre. Harris is very good at articulating his opinions, yet his criticisms of Trump make no sense.

I think that if Harris were not Jewish, he would be a Trump supporter. I don't think I am the only one either. Harris regularly complains about how he has followers who are Trump supporters, and who expect him to like Trump.

His main complaint about Trump is that he lies. But if you listen to Harris, he doesn't complain about Trump actually deceiving him. He complains about Trump's style. On the other hand, Harris also regularly complains about adversaries who deliberately and maliciously lie about him, and all of those people are leftists. Harris often attacks Christians and right-wingers, but says they are much more fair and honest than leftists.

I am wondering how otherwise-intelligent men could get duped by such a crazy conspiracy theory. There is no case to impeach Trump.

Impeaching Trump is sometimes compared to Watergate, but I am not sure that there was much of a case against Richard Nixon. We know now that much of the Watergate stories were driven by an attempted coup by the assistant director of the FBI. Nixon's critics mostly kept saying, "what did he know and when did he know it?". The supposed crimes consisted mostly of quibbles about when Nixon knew certain facts, and did not have much to do with actual wrongdoing. To this day, it is hard to find any who can say what Nixon did that was wrong. 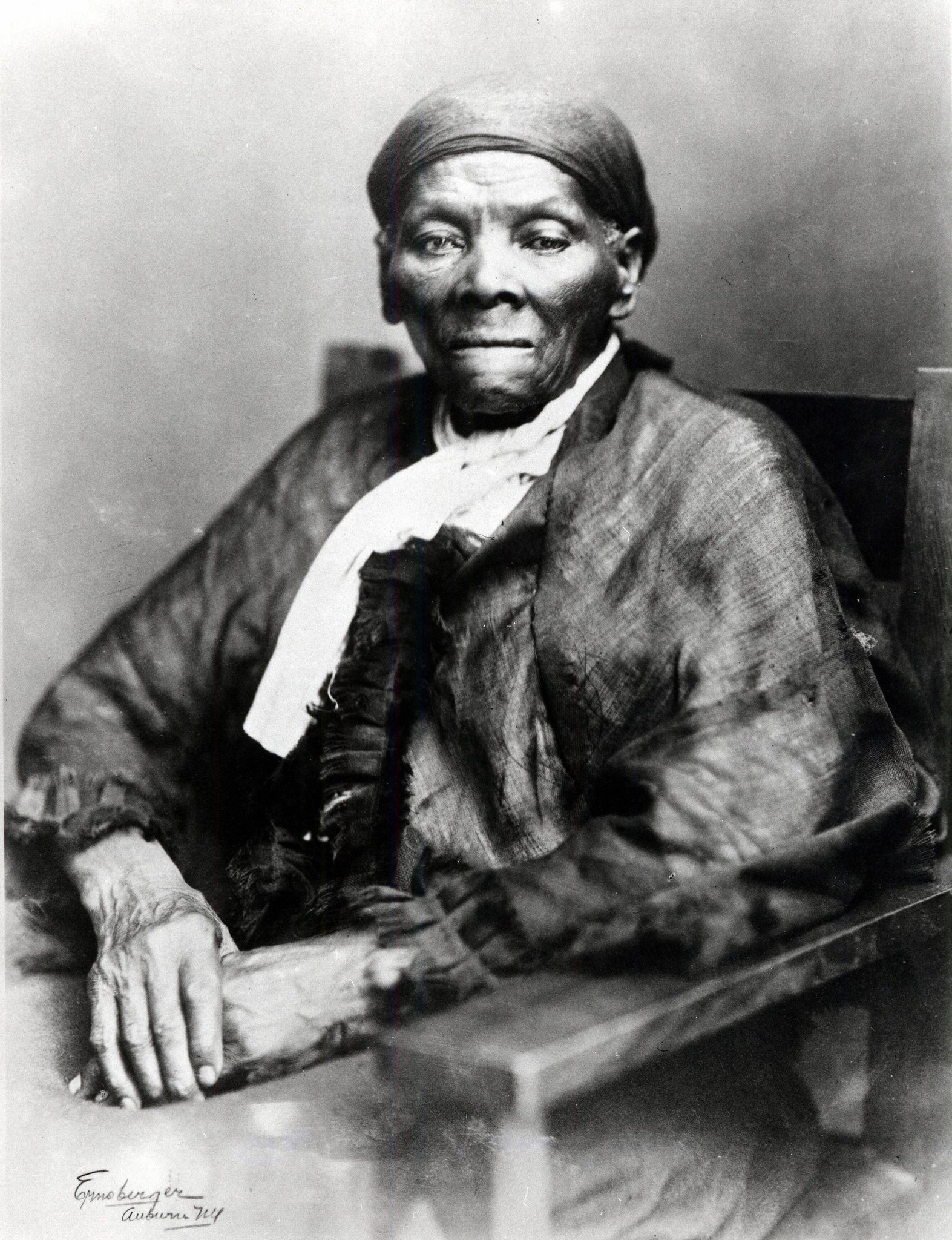 Meanwhile, Trump has saved our $20 bill from having the above picture replace Andrew Jackson. Jackson was a great man. The lizard people hate him, and want to replace a white man with a black woman.
Posted by Roger at 8:00 AM