Here is the new California budget:


The state would give $650 million to local governments to tackle homelessness and pump $500 million into a tax credit program to spur construction of residential rental units.

Lawmakers would spend $5 million on grants to homeless shelters so they can accommodate pets.

California still has plenty of rich people, and they pay taxes so that homeless people can have pets. 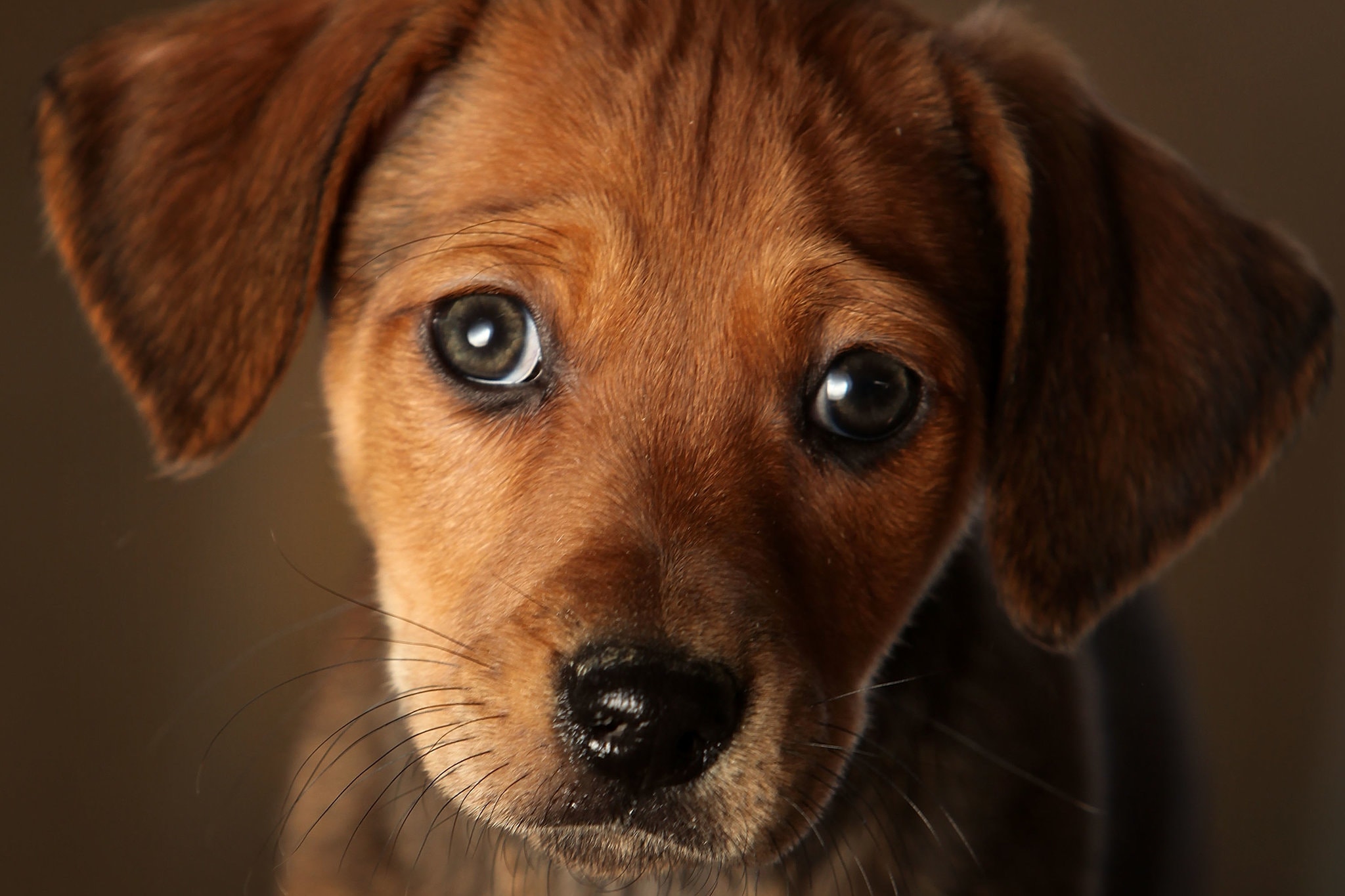 
You know that face your dog makes, the one that’s a little bit quizzical, maybe a bit sad, a bit anticipatory, with the eyebrows slanted? Sometimes you think it says, “Don’t be sad. I can help.” Other times it quite clearly asks, “No salami for me?” ...

It is, he said, “another piece of the puzzle of what connects dogs to people.”

And there is now a boom in people claiming that their pets are emotional support animals, deserving a special consideration by others:

“Obviously, you want to accommodate people with legitimate requests, but that’s harder to do when you have so many bogus requests,” Ms. Gill said. “Everyone is recognizing that this is a growing problem right now.”

More than two dozen state legislatures have enacted new laws to crack down on fraud. ...

“It’s really hard to draw a bright line,” said Todd Weiler, a state senator in Utah who said that an old high school classmate of his keeps an emotional support pig. “To a large extent, everybody could benefit from having a pet,” Mr. Weiler said. “When is it an emotional support animal and when it is a pet?”

It used to be that service animals were extremely well-trained, and providing a valuable service to their owners. Now 99% of them are just pests.
Posted by Roger at 8:00 AM

Email ThisBlogThis!Share to TwitterShare to FacebookShare to Pinterest
Labels: animals