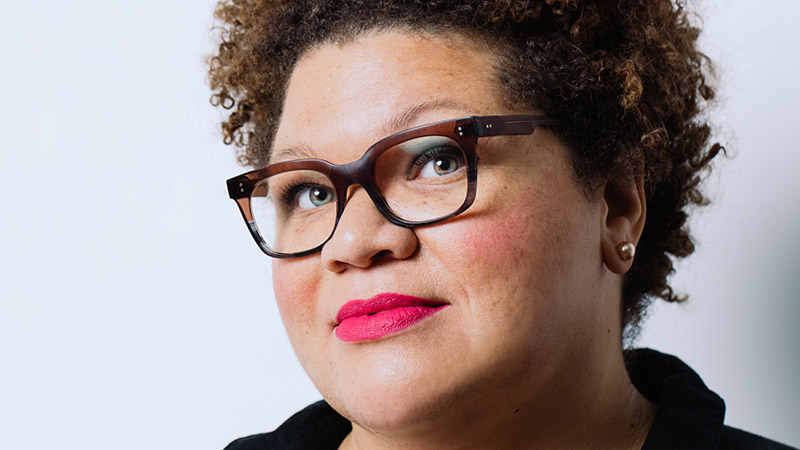 I know a lot of white people. A lifetime of private schools, three years at an elite law school, a job in academia, a house in the suburbs, my own family — I’m surrounded. The vast majority of them are progressive and, as of the last couple years, eager to be allies. They were sickened by George Floyd’s murder. ...

I think of whiteness primarily as a collection of habits and behaviors premised on the assumption that you don’t have to deal with race, and if you choose to deal with it at all, you can do it on whatever terms suit you (in a given moment and over the course of your life).

Her complaint is that her progressive white friends are race-neutral. She wants them to go around badgering their fellow whites on how whites should pay slavery reparations to blacks, or whatever else in on her white-hating racist agenda.

These articles just convince me that diversity is not a worthwhile objective. I do not want to mix with people who hate me for what I am.