Why Bill Cosby was prosecuted 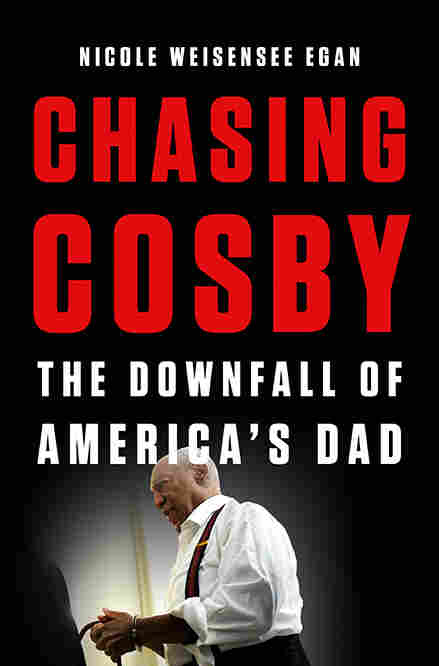 From Wikipedia on Bill Cosby:

Cosby received an award at the celebration of the 50th anniversary commemoration of Brown v. Board of Education ruling—a ruling of the U.S. Supreme Court that outlawed racial segregation in public schools. Later, in May 2004, he made public remarks that were critical of African-Americans who put higher priorities on sports, fashion, and "acting hard" than on education, self-respect, and self-improvement. He pleaded for African-American families to educate their children on the many different aspects of American culture.[82][83] In the Pound Cake speech, Cosby asked that African-American parents teach their children better morals at a younger age.

You would not think that such a speech would be so controversial, but NPR Radio reports that Cosby is in prison today because others sought revenge for that speech. It began when a comedian attacked the speech, and accused Cosby of being a rapist. The spurred others to try to frame Cosby, and then also a judge:

There were motions that had excerpts from his deposition in the case, and a federal judge in July of the next year allowed those to be unsealed because he said Cosby had given up his right to privacy by all the public scolding he had done to people through the years. So that narrowed his right to privacy.

Cosby was convicted by a jury, but only after some major manipulation by experts:

I think the prosecution had run a much better case the second time around. They put a sexual assault expert up first to testify about rape myths and debunking rape myths, and, you know, all of the victim behavior that might seem odd to you — like waiting to report it to authorities, or reporting it at all — is the norm for sexual assault.

So she kind of set the stage for the jury to say, 'You're going to hear some strange things, but this is the normal thing for sexual assault victims.

Wow, I did not know that the prosecution could get away with such prejudicial expert testimony ahead of the facts. Obviously he could not have been convicted on the raw facts and testimony, so some phony expert had to interpret the evidence to lead the jury to conviction.

It is a scandal that some 80-year-old popular actor got imprisoned by recovered memories of accusers about events of 30 years previously. And that the recovered memories conveniently matched what was needed to drain Cosby's fortune.

But most of all, it is outrageous that this was all done as a political hit to punish him for expressing some mainstream conservative views. And NPR and the major news media fully supported the prosecution.

We have become a society where people get destroyed by their enemies. Harvard rescinded the admission of Kyle Kashuv because he supported Trump and his political enemies sent Harvard some of the boy's private comments that were potentially offensive if made public. Almost every day there is some story of someone being ruined because of enemies exposing some supposed past sin.
Posted by Roger at 8:00 AM