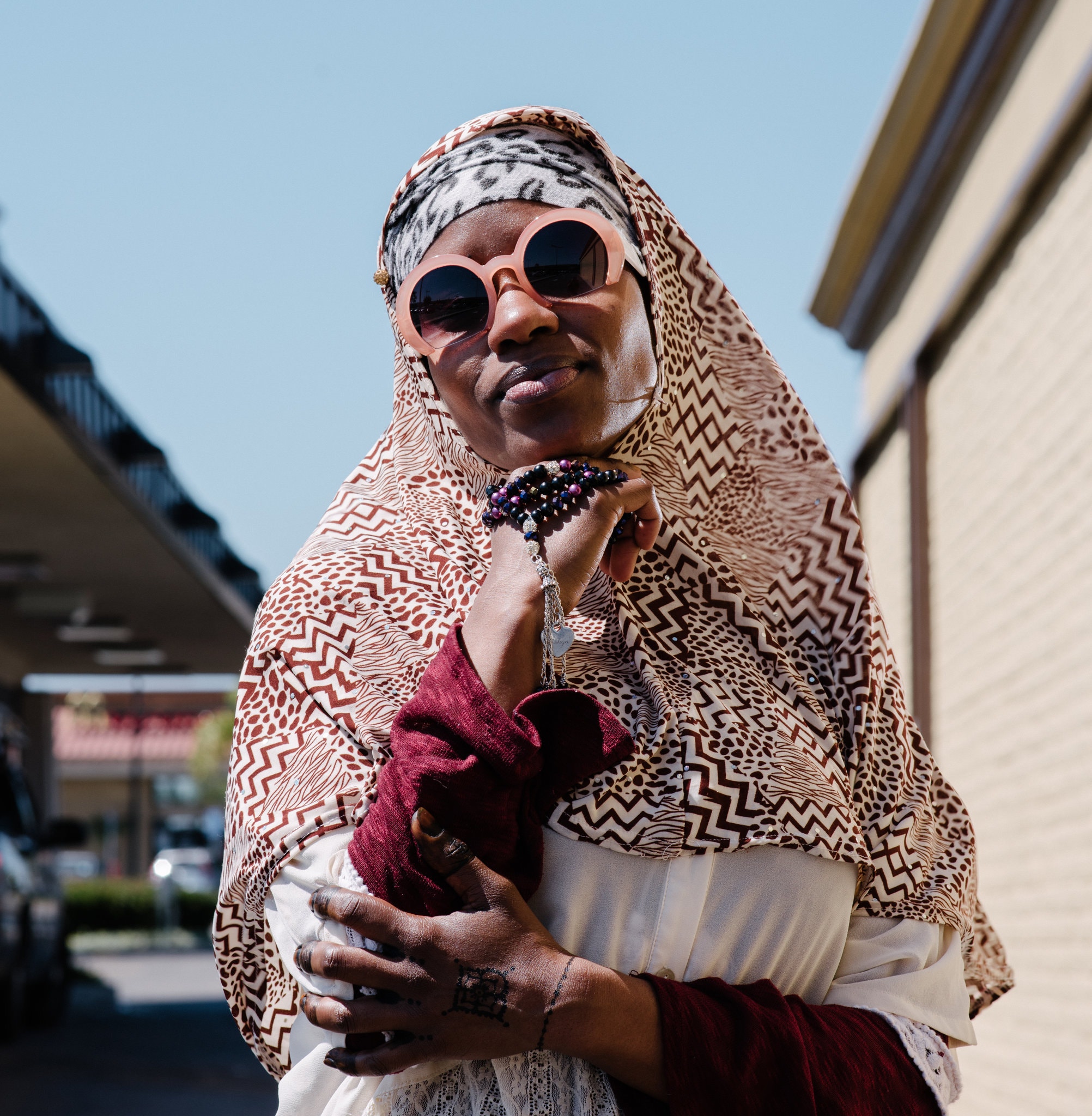 
Since 9/11, a recurrent theme in the far-right circles of America has been “creeping Shariah.” It reflects the fear that Islamic law will silently spread through the land of freedom to ultimately overtake it — to put all women in burqas and all adulterers to death.

No, that is not the fear. The fear is that Islam will destroy the civilization, just as it has destroyed civilization in every country it has invaded for the last millennium.

Much of his article complains that American Moslems are split between those who want to kill infidels, and those who have abandoned the faith.


Charles Taylor, one of the most prominent thinkers on religion today, reminds us of a historical precedent in an essay from 2011: In the 19th century, American Catholics were seen by the Protestant majority as “inassimilable to democratic mores, in ways very analogous to the suspicions that nag people over Islam today.” But, Mr. Taylor added, “American Catholicism evolved and, in the process, changed world Catholicism in significant ways.”

No, that is ridiculous. Catholics were among the original American colonies, and were always assimilated.

No, Judaism never became an American religion. It is hard to find Jews who even believe in Americanism.

He does make a point of saying that the Jews have forced the two Muslim congress-women to be pro-LGBTQ and to apologize for their anti-Semitism.


To say that change would never happen in Islam would be a view too unfair to this third big Abrahamic religion. It would also underestimate America’s great potential to attract, and also transform, people of all faiths and races under a simple but rare principle — equal justice under the law. Shouldn’t some of those who call themselves “American nationalists” know this better than they seem to know these days?

The experiment has already been done in about 100 countries, and there is no need to redo it here. Importing Moslems has never made a country a better place.