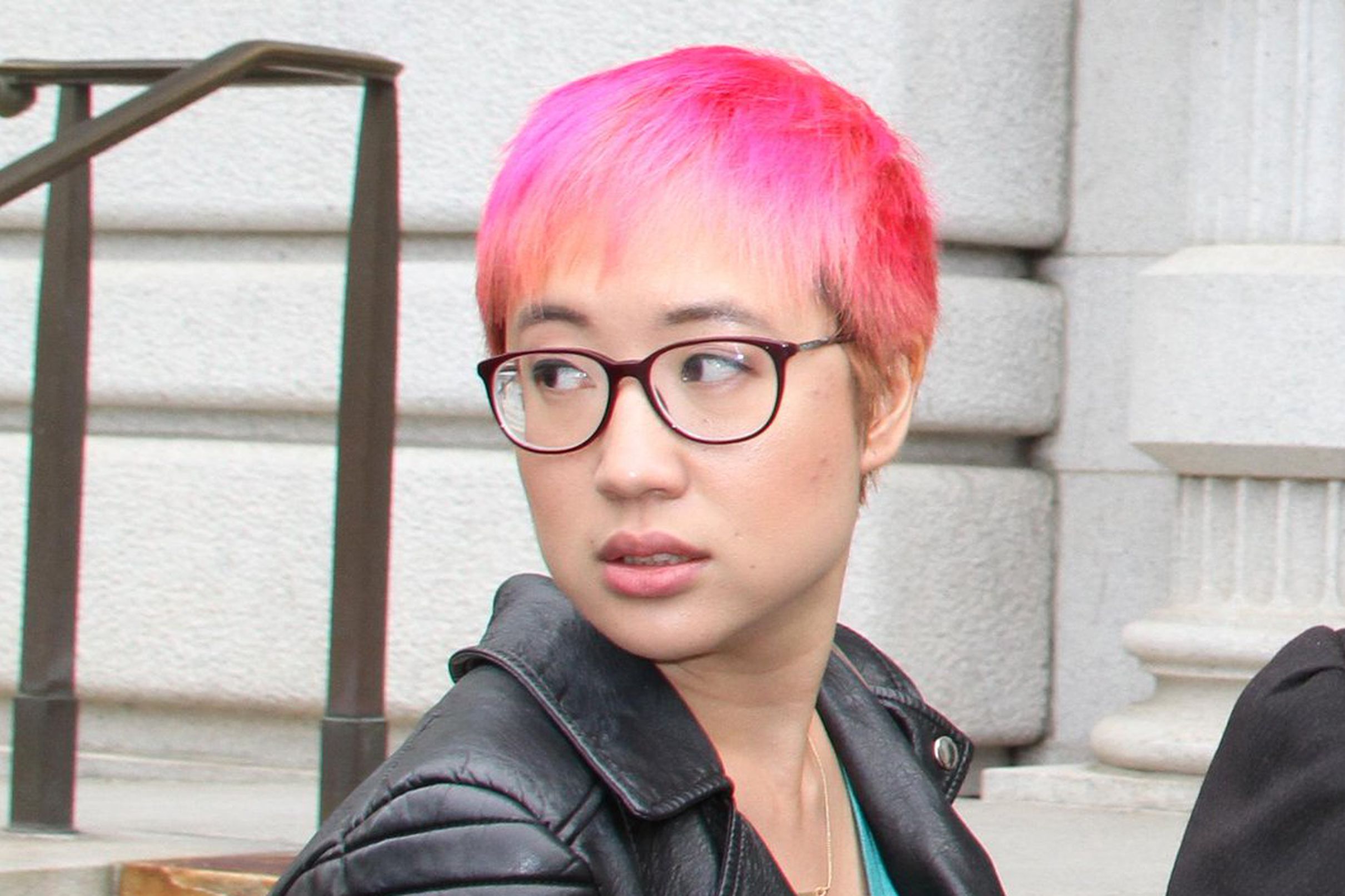 
On Wednesday, The New York Times announced that it had hired Sarah Jeong as the lead technology writer for its editorial board, ...

There was soon an outcry on right-wing websites over tweets Ms. Jeong wrote from 2013 to early 2015, which referred to white people with terms like “groveling goblins” and “dogs.” ...

Soon after The Times announced that it had hired her, screenshots of her old tweets — which, in one case, included the phrase “#CancelWhitePeople” — began circulating on Twitter.

Jeong's excuse is that she is the victim because she is non-white, and continues to blame white people.

The NY Times leads the charge in ostracizing anyone who ever makes pro-white comments, and endorses those making anti-white comments. She also sided with ridiculous and false accusations against white men, such as UVa fraternity rape and Duke lacrosse rape.

Jeong posted that her plan is for white people to go extinct.

I do not favor unpersoning anyone for offensive tweets, but the NY Times is taking sides here. It is firmly on the side of advocating the extinction of white people, and blocking any columnists who defend whites.

It is likely true, as many have pointed out, that if any minority group were substituted in the place of white people into Jeong’s statements, she would not have kept her job. Some edited Jeong’s tweets to hammer home that idea, replacing the words “white people” in her tweets with “black people” and “Jewish people.”

But Cabrera said the idea was “a complete false equivalence,” noting that whiteness isn’t a cultural identity the way being black, Japanese American or Jewish is.

So Jews give this as an excuse for advocating the extermination of white ppl?!

No, it would be more accurate to say that whites do not wage war against rival ethnic groups, as blacks, Japanese, and Jews do.

Of course there is a white cultural identity. It is the essence of modern civilization. It is so popular that blacks, Japanese, and Jews mimic white culture as much as they can. In Jeong's case, and with the NY Times, there is some insecurity and resentment. They get their following by promoting white hatred, but they desperately want all the benefits of white culture.
Posted by Roger at 8:00 AM