Wednesday's draft is only part one of two and did not detail the finances of the proposal. The second part is expected to be released by summer 2023

Here is the report.

It finds that California Black men are burdened by past-due child support payment orders, with interest, for the kids they have abandoned. Much of the money is owed to the welfare agencies who have been supporting the moms.

This all relates to slavery and George Floyd somehow. 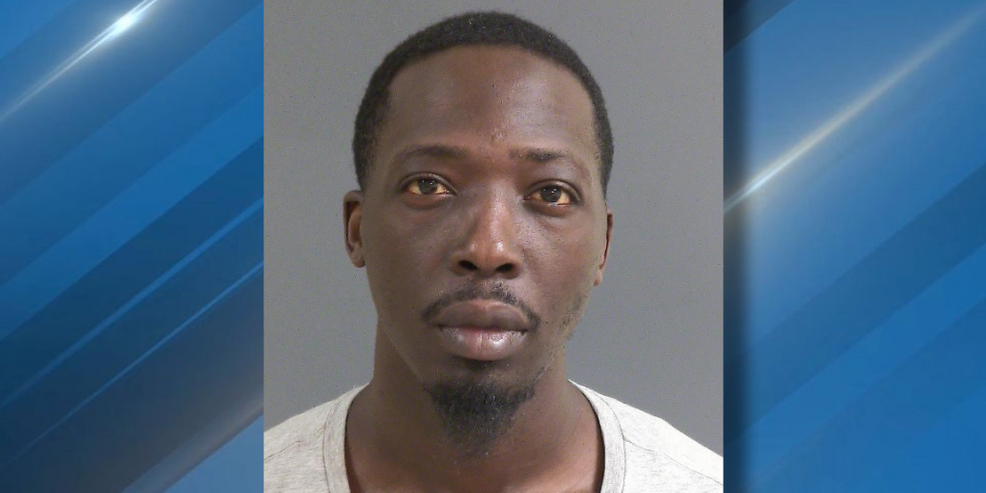 Here is a Black man who may need some slavery reparations:

A North Charleston man is facing charges after an argument involving his girlfriend and their baby turned physical, according to an incident report. ...

Reid's live-in girlfriend told police that he came home intoxicated. After seeing her on the phone, he grabbed it from her and called the person she had been talking to, threatening to shoot their residence, according to the report.

The woman began to call 9-1-1, at which time Reid slapped her in the face, grabbed the phone, took the couple's baby and walked out, police say.

The victim attempted to call 9-1-1 again, and for a second time, Reid grabbed the phone from her. This time, according to the report, he threw the baby at the woman, began to choke her and bit her on her shoulder.

The woman was able to free herself after biting Reid's hand and yelled for her child to call 9-1-1.

It does not say whether he is the father of the child. Maybe she is on welfare, and some other man is paying child support.

I actually agree that the child support system is not helping here. If Blacks convince everyone that child support is a racist holdover from slavery and must be abolished, so much the better.

We keep having mass shootings, but the Nigerians have outdone us:

The attackers targeted the St. Francis Catholic Church in Ondo state just as the worshippers gathered on Pentecost Sunday, legislator Ogunmolasuyi Oluwole said. Among the dead were many children, he said.

I do not know what type of gun was used.
Posted by Roger at 6:00 AM