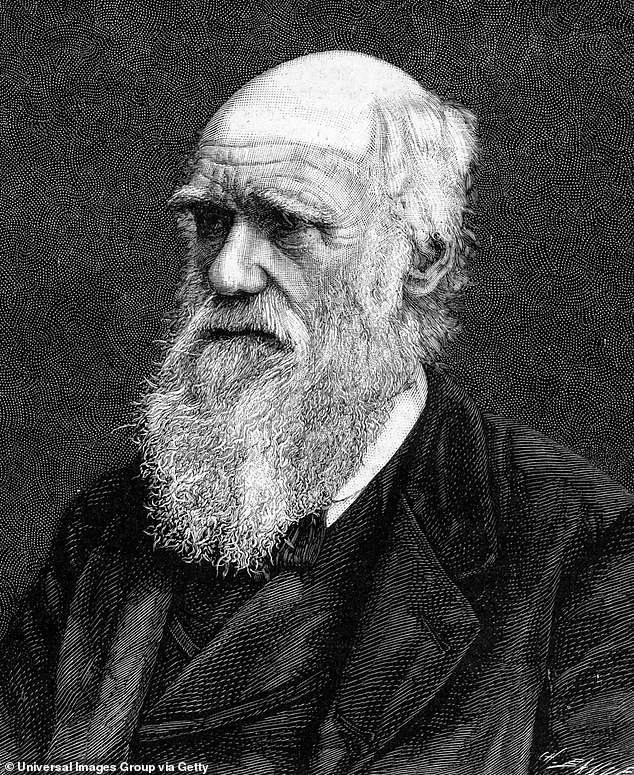 Religious believers have attacked the Darwin theory of evolution for 150 years for various reasons, and now it is getting new attacks from establishment academics.

Charles Darwin's famous book The Descent of Man was 'warped' by his racist and sexist views, expert claims, 150 YEARS after its publication

Charles Darwin published his book The Descent of Man on February 24, 1871
This explored the concept of evolutionary theory and how it applied to humanity
An anthropologist said the thinking is presented through racism and sexism
He said teachers should tell students about Darwin's views alongside his theory

This refers to an AAAS Science article by Agustín Fuentes saying:

“The Descent of Man” is one of the most influential books in the history of human evolutionary science. We can acknowledge Darwin for key insights but must push against his unfounded and harmful assertions. Reflecting on “Descent” today one can look to data demonstrating unequivocally that race is not a valid description of human biological variation, that there is no biological coherence to “male” and “female” brains or any simplicity in biological patterns related to gender and sex, and that “survival of the fittest” does not accurately represent the dynamics of evolutionary processes.

This is heresy. Darwin's most famous book was titled, On the Origin of Species by Means of Natural Selection, or the Preservation of Favoured Races in the Struggle for Life.So yes, races were essential to his theory. So is the difference between male and female brains, as corresponding differences in mating strategy are crucial to much of what he wrote.

"Survival of the fittest"[1] is a phrase that originated from Darwinian evolutionary theory as a way of describing the mechanism of natural selection.

Rejecting this is another way of saying that Darwin's main theory, the theory of natural selection is wrong.

The above article is the most anti-evolution article I have ever seen, and it appears is the world's most prestigious science journal.

Darwin was wrong about this prediction, from Decent of Man:

At some future period, not very distant from as measured by centuries, the civilized races of man will almost certainly exterminate, and replace, the savage races throughout the world.

The opposite is more likely.

Evolutionist Professor Jerry Coyne has written excellent books on evolution, and details errors in the above Science article:

Here’s a Fuentes whopper about “survival of the fittest,” a term that Darwin didn’t invent and generally avoided, using it only a handful of times in his writings: ...

For 30 years I’ve told my classes that “reproduction of the fittER” is a more accurate characterization of how natural selection works, and an even more accurate representation would be that “the genes that become more numerous over evolutionary time are those that leave more copies of themselves.”

Okay, the slogan is an oversimplication, but the underlying idea is essential to the theory, and rejected by Fuentes.

This is about like a major Science journal publishing a creationist rant, only worse. The creationists are fairly benign, as they mostly just suggest God as an explanation for what science cannot explain. And they are presumably guided by a belief that Christianity is a good thing.

But Fuentes is obviously driven by evil left-wing beliefs. He seeks social change that will make us all worse off. And he is thoroughly dishonest about the known science of evolution.

All of the major journals have gone leftist, I am afraid. If AAAS Science is the most prestigious, the second is British Nature, and the current issue editorial opinion says:

The protests following the killing of George Floyd, an unarmed Black man, by police a year ago built on those that came before — in response to the deaths of Michael Brown, Eric Garner, Tamir Rice, Sandra Bland and far too many others. The global reckoning ...

After a police officer shot Michael Brown in 2014 in Missouri, one-third of articles emphasized disruption and confrontation. Fewer than 10% described protesters’ demands for reform, and then did so shallowly.

The Michael Brown protesters were primarily trying to excuse him for trying to murder a police officer. The press coverage was overwhelmingly much too sympathetic to him.

More importantly, there is no science here. No facts. No data. No objectivity. Just a stupid leftist racist rant. Scientists used to make a lot of effort to keep this junk out of their journals. No more.