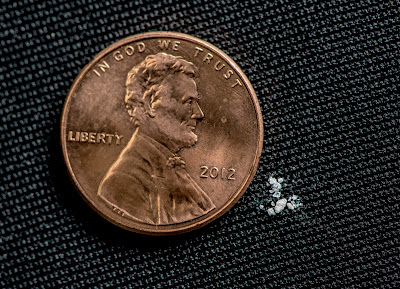 I have been following the George Floyd murder trial, and some witnesses have some surprising testimony.

Some of this changes my thinking. If it is really true that Chauvin went against policy and training, then he ought to be convicted of something. But the prosecution have not produced specifics to back this up, and the defense may be able to rebut. We really just heard police officers say that they would not have made the judgments that Chauvin, and that is not convincing. I want to see the actual training materials used on Chauvin.

The prosecution has to prove intent, and there has been nothing about that so far.

I am expecting the defense to present testimony that: