Forced to Stay in Israel for 8 Millennia 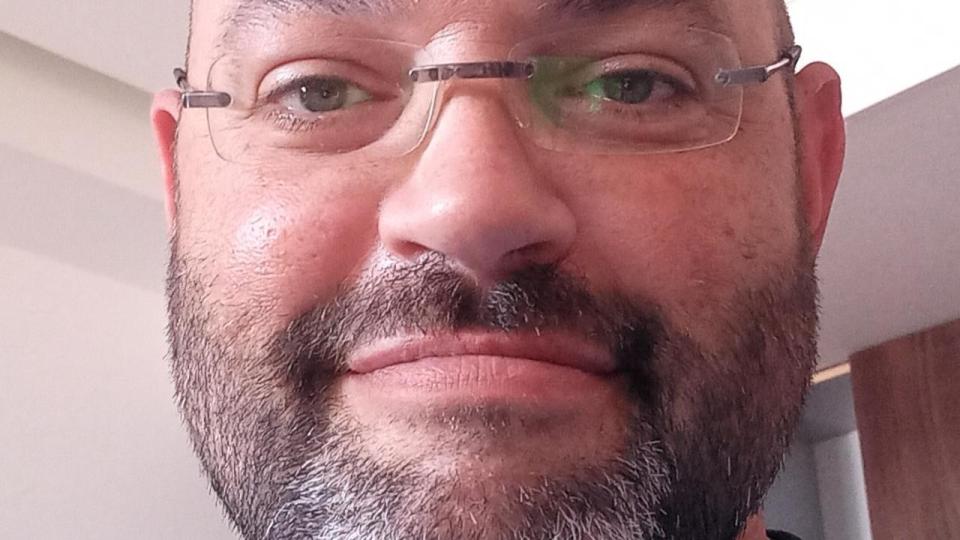 Israel is famous for keeping out non-Jews, but some are forced to stay there!

A DAD has reportedly been banned from leaving Israel for nearly 8,000 years under a bizarre divorce law after his ex-wife filed a child support claim.

Noam Huppert, 44, is barred from leaving the country until December 31 in the year 9999 unless he forks out more than $3million in future child support payments.

It means the Australian dad has effectively been slapped with an 8,000-year prison sentence.

He moved to Israel in 2012 to be nearer to his two young children after his ex-wife returned to the country and filed a divorce case against him in an Israeli court, news.com.au reports.

In 2013, the court issued a so-called "stay-of-exit" order against Huppert.

It bans him from leaving the country even for holiday or work until he pays "future debt" for the child maintenance of his two kids - until they turn 18.

He claimed he is one of many foreign nationals who have been "persecuted by the Israeli 'justice' system only because they were married to Israeli women".

Maybe he is supposed to wait for the fulfillment of prophesy:

In the Olivet Prophecy Jesus said to His disciples, “Therefore when you see the ‘abomination of desolation,’ spoken of by Daniel the prophet, standing in the holy place” (Matthew 24:15). Daniel spoke of more than one abomination. This particular abomination would precede Jesus’ second coming.

The second coming of Jesus Christ will result in a dramatic change to the topography of Jerusalem and the Temple Mount. We read of “a great earthquake” that destroys a “tenth of the city” and kills “seven thousand people” at the end of the sixth trumpet in Revelation (Revelation 11:13).

The prophet Zechariah prophesied that a great earthquake will split the Mount of Olives, which is located east of the Temple Mount, creating a new valley through the middle of it (Zechariah 14:4). These earthquakes will apparently destroy the present Temple Mount and require the building of a new one.

The prophet Ezekiel was given a vision describing a new millennial temple in great detail (Ezekiel 40-44). Jesus Christ is coming to set up the Kingdom of God on the earth (Zechariah 14:9), and there will be a temple throughout His millennial rule on the earth.

I do think that child support is the most anti-family policy we have. Worse than no-ault divorce, same-sex marriage, and child protective services. I haven't heard of a man being literally trapped in the USA, but the USA does have draconian laws that enforce payment orders to the mom, and that separate the dad from his kids.