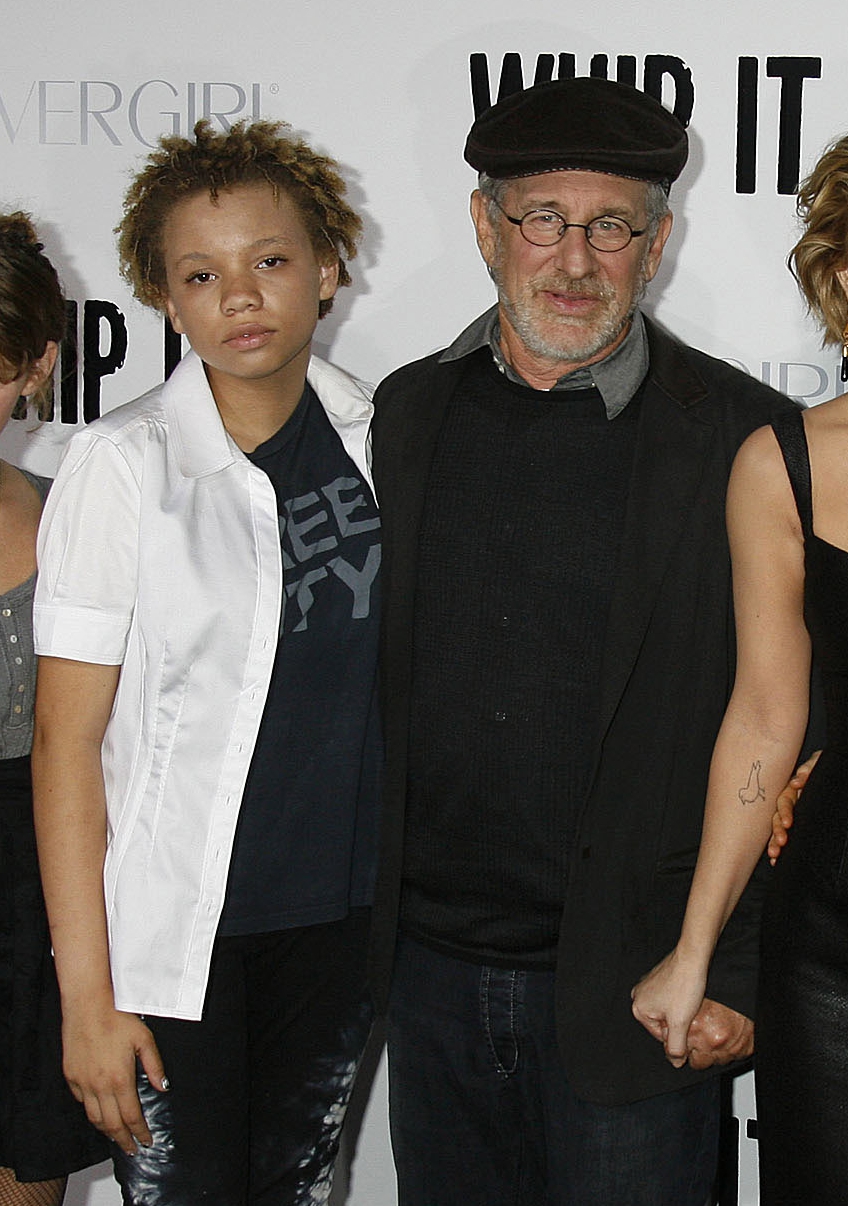 
STEVEN Spielberg's daughter Mikaela has launched a new career as an adult entertainer, The Sun can reveal.

Mikaela, who speaks to her parents regularly, broke the news to them via FaceTime at the weekend and said they were “intrigued” but “not upset”.

And while she said she'd be happy at turning her hand to fetish videos - she draws the line at having sex with another person on camera, out of respect for her supportive fiancé Chuck Pankow, 47.

This whole story speaks volumes about what Hollywood values have done to our culture.