The best geologists are white 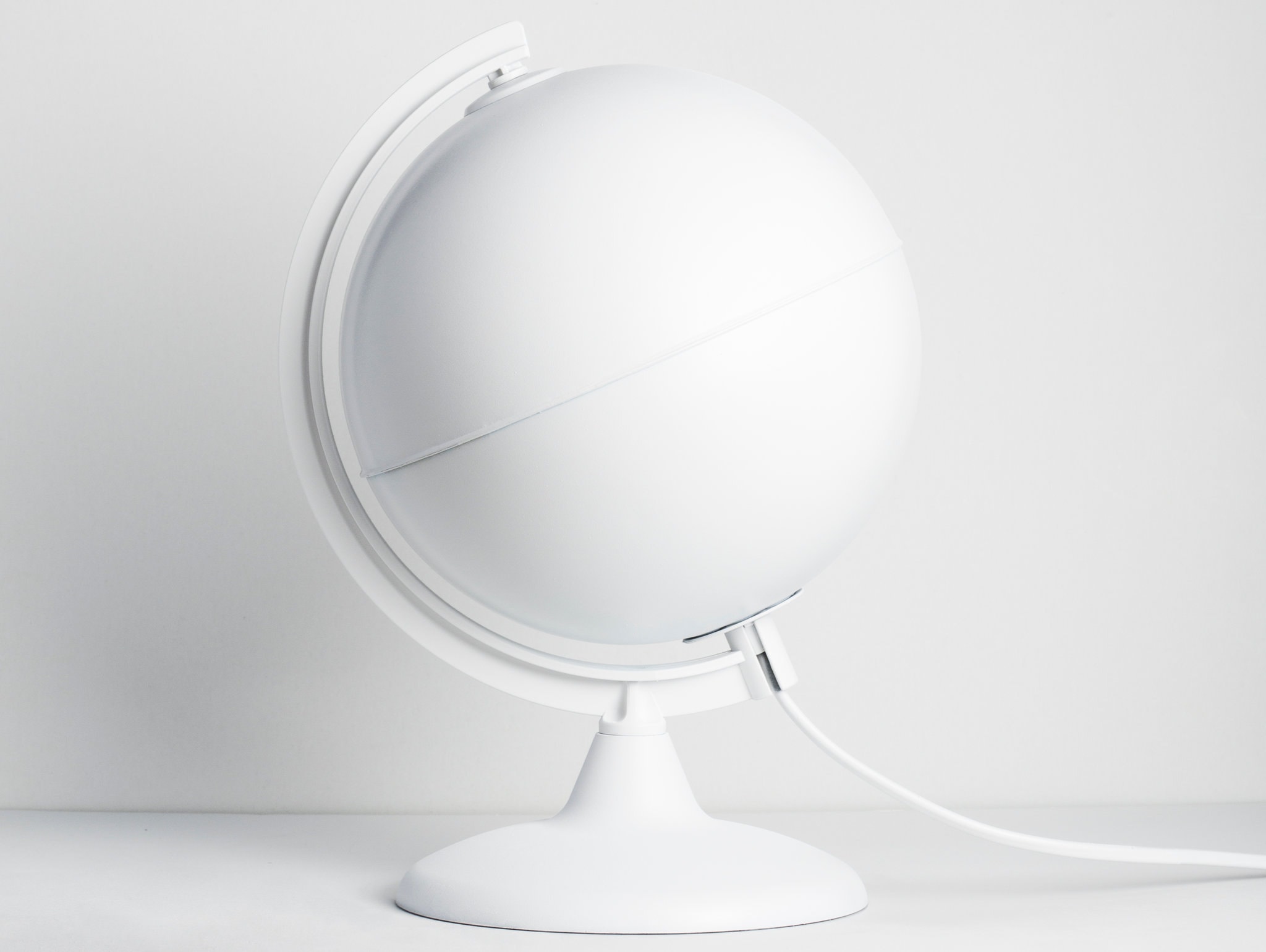 
Earth Science Has a Whiteness Problem

Barely 10 percent of doctoral degrees in the geosciences go to recipients of color. The lack of diversity limits the quality of research, many scientists say. ...

The messages, sent to affiliates of the Lamont-Doherty Earth Observatory at Columbia by a person outside the community, said that black people were genetically inferior and did not belong in academia. It was “hurtful and invalidating” to be told that she didn’t belong in the world that had drawn her in since childhood, Ms. Varuolo-Clarke said. “It was an isolated incident. But it brought to the surface what still needs to be done in the field.”

A random email from the outside caused that much fuss? Really?

It is funny that Columbia refused to address whether black people were really genetically inferior.

If they cannot cope with an opinion in an outside email, then it is true that they don't belong in academia.


The geosciences — which include the study of planet Earth, its oceans, its atmosphere and its interactions with human society — are among the least diverse across all fields of science. Nearly 90 percent of doctoral-degree recipients are white. ...

The field’s lack of diversity begins with a pipeline problem, geoscientists say. National surveys have shown that black people are less likely than white people to participate in outdoor activities. One survey, conducted in 2009, queried 4,103 respondents and found that African-Americans accounted for just 7 percent of national park visitors, ...

Compounding the pipeline problem is one of stereotypes. The typical earth scientist is often seen as a rugged white male.

“You think of a bearded guy on top of a mountain wearing flannel and hiking boots,” said Jonathan Nichols, an associate research professor at Lamont-Doherty. “We just had our big fall conference and there were 20,000-plus geologists, and you look around and it’s all old bearded guys.”

So what do they plan to do about it? Make African-Americans visit national parks? Climb mountains?

For some proof that leftist wackos have taken over, see the Harry Potter author get roasted for saying an obvious truth that was universally held a few years ago.
Posted by Roger at 8:00 AM