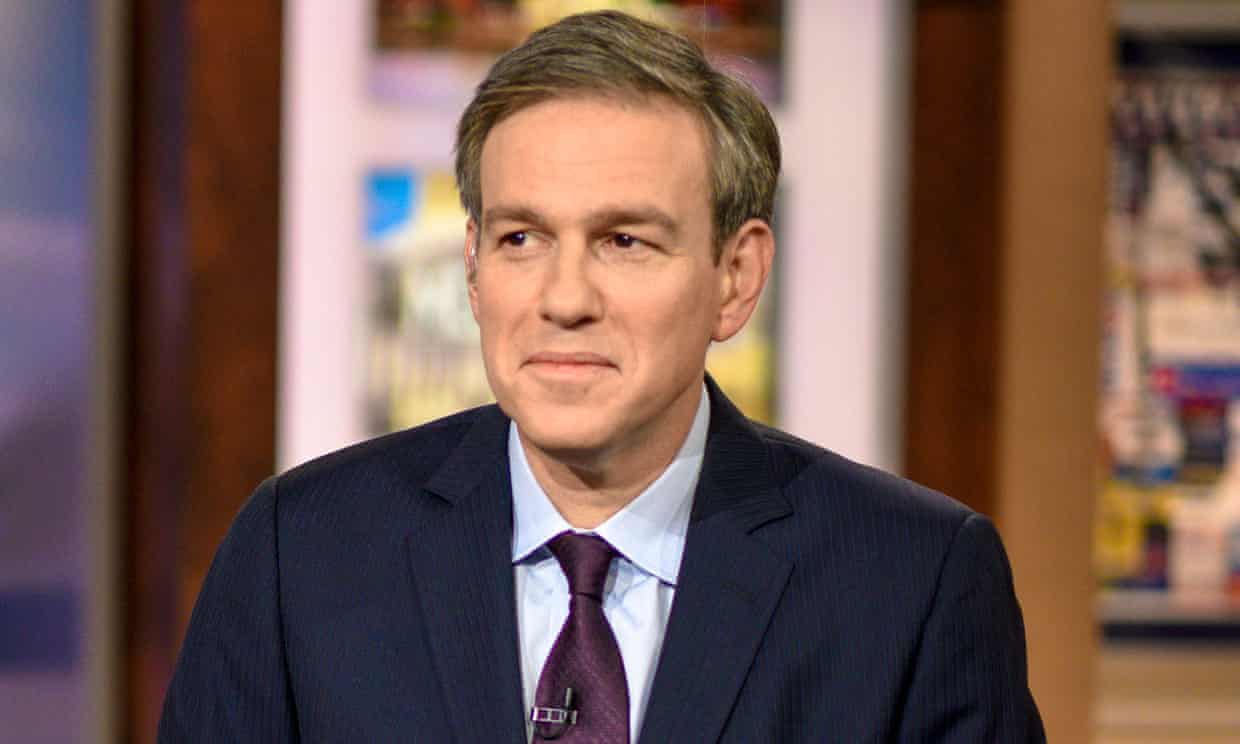 One of the annoying things about Jews is how they act as if they are better than non-Jews. This was a striking feature of the impeachment hearings. While some of the non-Jewish congressmen and witness wanted to discuss the evidence, the Jews would give an argument like: "I am an important person. My colleagues and I have an opinion about what policies and procedures are for the general good. Trump is not up to our standards, and should be removed."

They showed a style of thinking that is peculiar to Jews. A Jewish commentator now elaborates on that style.


how is it that a people who never amounted even to one-third of 1 percent of the world’s population contributed so seminally to so many of its most pathbreaking ideas and innovations?

The common answer is that Jews are, or tend to be, smart. When it comes to Ashkenazi Jews, it’s true. “Ashkenazi Jews have the highest average I.Q. of any ethnic group for which there are reliable data,” noted one 2005 paper. “During the 20th century, they made up about 3 percent of the U.S. population but won 27 percent of the U.S. Nobel science prizes and 25 percent of the ACM Turing awards. They account for more than half of world chess champions.”

But the “Jews are smart” explanation obscures more than it illuminates. Aside from the perennial nature-or-nurture question of why so many Ashkenazi Jews have higher I.Q.s, there is the more difficult question of why that intelligence was so often matched by such bracing originality and high-minded purpose.

Some of the most famous Jews of the past several years have been Bernie Madoff, Harvey Weinstein, and Jeffrey Epstein. Where is he finding the high-minded purpose?


Jewish genius operates differently. It is prone to question the premise and rethink the concept; to ask why (or why not?) as often as how; to see the absurd in the mundane and the sublime in the absurd. Ashkenazi Jews might have a marginal advantage over their gentile peers when it comes to thinking better. Where their advantage more often lies is in thinking different.

Where do these habits of mind come from?

There is a religious tradition that, unlike some others, asks the believer not only to observe and obey but also to discuss and disagree. There is the never-quite-comfortable status of Jews in places where they are the minority — intimately familiar with the customs of the country while maintaining a critical distance from them. There is a moral belief, “incarnate in the Jewish people” according to Einstein, that “the life of the individual only has value [insofar] as it aids in making the life of every living thing nobler and more beautiful.”

And there is the understanding, born of repeated exile, that everything that seems solid and valuable is ultimately perishable, while everything that is intangible — knowledge most of all — is potentially everlasting.

Stephens is a Trump-hater, and most of his columns are anti-Trump. He seems to be giving a rationale here for Jews opposing efforts to Make America Great, as follows.

Jewish Americans are not really Americans, no matter how many generations they live here. They are aliens who have familiarized themselves with the customs here, while refusing to assimilate. They don't even believe in the American nation, as they believe non-Jewish nations are perishable.

Isn't this what Stephens is saying? He claims to be a conservative, but he hates Trump so much that he will do anything to oust him from the White House. He favors unlimited Third World immigration into the USA, but wants Israel only for the Jews.

I am getting this from the most respectable Jewish publication in the world. If a non-Jew said this stuff, the Jews would say that it is anti-Semitic.

Update: The NY Times has partially retracted the Stephens essay, because it relied on data with politically incorrect origins. That is, the data are correct, but the implications of the data are upsetting to Jewish Leftists.
Posted by Roger at 8:00 AM