Why Mohammedans make war against infidels 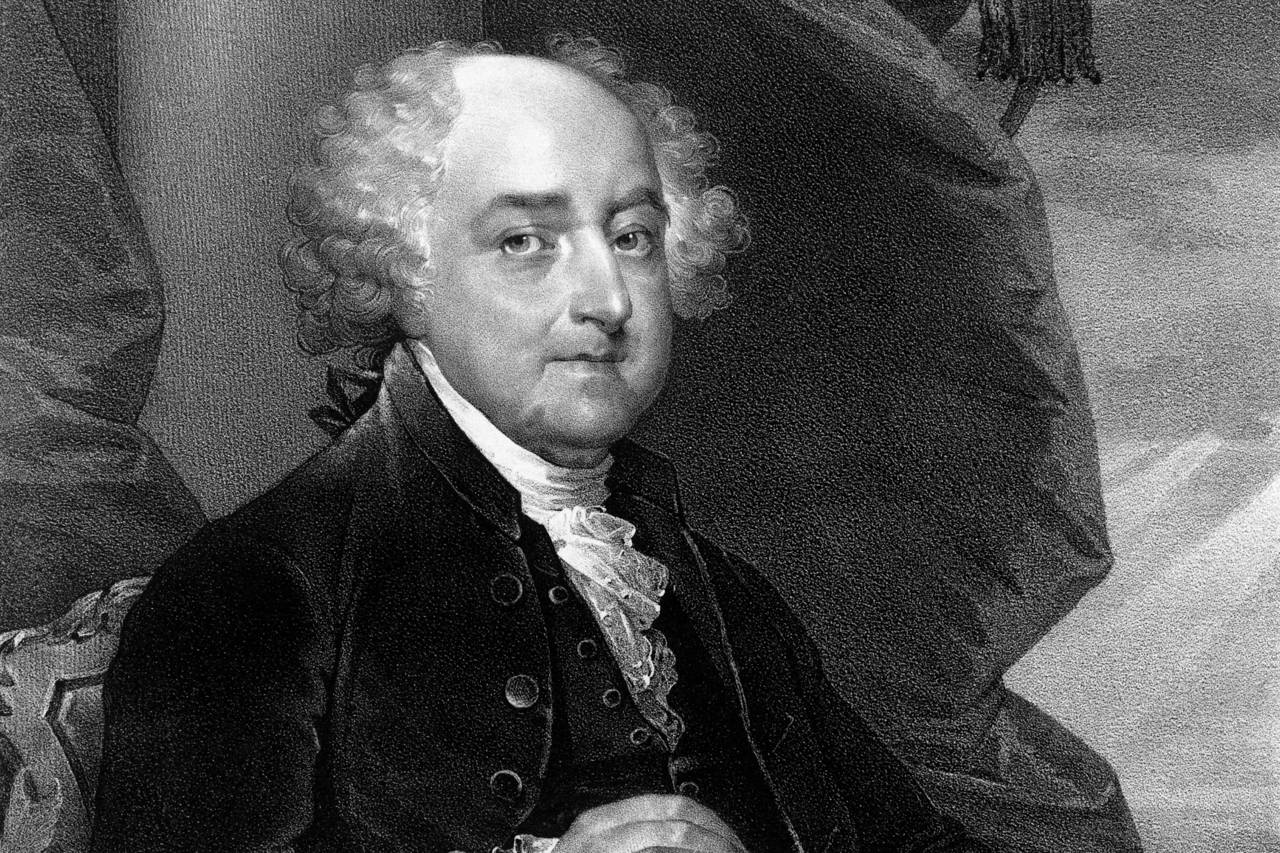 
From a March 28, 1786, letter written by John Adams and Thomas Jefferson, who were American diplomats at the time, to U.S. Secretary of Foreign Affairs John Jay reporting on their conversation in London with the ambassador from Tripoli regarding piracy by the Barbary States:

We took the liberty to make some enquiries concerning the ground of their pretensions to make war upon nations who had done them no injury, and observed that we considered all mankind as our friends who had done us no wrong, nor had given us any provocation.

The Ambassador answered us that it was founded on the laws of their Prophet; that it was written in their Koran; that all nations who should not have acknowledged their authority were sinners; that it was their right and duty to make war upon them wherever they could be found, and to make slaves of all they could take as prisoners; and that every Mussulman [Muslim] who was slain in battle was sure to go to Paradise.

Not all Moslems, of course. But it is hard to find any Moslem leaders who disavow these beliefs, or any majority Moslem country that gives full civil rights to infidels.

Books today are not allowed to tell the truth:

Random House is reportedly spiking the planned publication of a book from a controversial German author over worries it could drum up anti-Islam sentiment.

According to German outlet Bild Daily (via Agence-France Presse), the publishing giant is pulling the plug on a book titled Hostile Takeover — How Islam Hampers Progress and Threatens Society, by controversial German writer Thilo Sarrazin.

They keep calling him "controversial" to indicate that he is telling truths that are not supposed to be said. They cannot censor 1200 years of history.