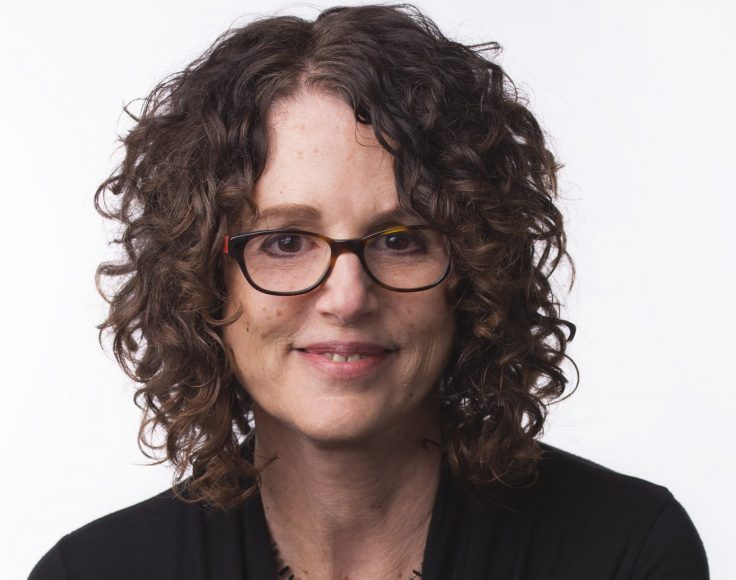 The leading anti-racism book will soon have a sequel:

An incisive follow-up to the New York Times bestseller White Fragility asserting that it is white progressives who are responsible for inflicting the most daily harm on people of color. ...

Racism is a system in which all white people are implicated. ...

Dismantling white supremacy requires white people to commit to a lifetime of education and accountability.

She has made millions of dollars tells Whites that even tho they are not personally racist, they must commit to a lifetime of re-education to understand how people of color hate them anyway.

This description used to be on Amazon and other sites, but Amazon now says:

She challenges the ideology of individualism and explains why it is OK to generalize about white people, and she demonstrates how white people who experience other oppressions still benefit from systemic racism. ...

Nice Racism is an essential work for any white person who recognizes the existence of systemic racism and white supremacy and wants to take steps to align their values with their actual practice.

She has quite a scam going. She can make racist generalizations about Whites and people of color, and then call everyone racist. If you don't want to pay her $30k speaking fee, she will accuse you of being definitely not interested in racial justice.

I recommend this essay of hers in City Journal, “The Miseducation of America’s Elites.” It’s about the same kind of groupthink having taken over the country’s prestigious private high schools. Weiss writes, “The idea of lying in order to please a teacher seems like a phenomenon from the Soviet Union. But the high schoolers I spoke with said that they do versions of this, including parroting views they don’t believe in assignments so that their grades don’t suffer.”

Wealthy parents are ladling out huge amounts of money to get their kids into schools that are saturated in social justice/victimhood ideology. Some don’t mind at all, but Weiss spoke with some dissidents, who are as guarded as were (are) dissidents in totalitarian countries. They’re afraid that if they send their children elsewhere, they won’t get into one of America’s elite universities.

The article cites parents who pay $40k a year, and are afraid to even express their opinions privately.
Posted by Roger at 6:00 AM