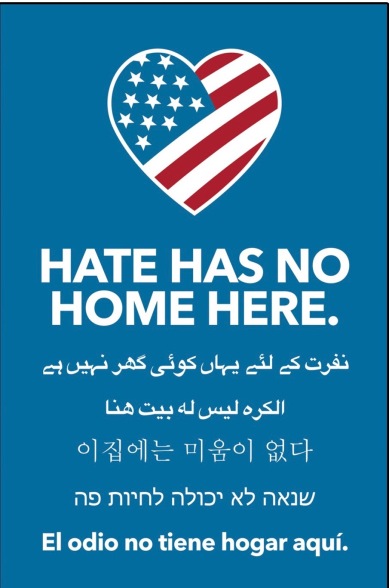 Need proof that the Arabs do not want peace?

There have been violent clashes near the US embassy in Lebanon, in the latest protest against President Donald Trump's decision to recognise Jerusalem as the capital of Israel.

Security forces fired tear gas and water cannon to force back flag-waving protesters close to the embassy complex north of the capital, Beirut.

Overnight the Arab League condemned the US decision.

The USA can put its embassy wherever it wants. Jerusalem has been the capital of Israel forever. What's the problem?

We should not have friendly relations with any country that tries to tell us where to put our embassy. We should expand the Trump travel ban to the entire Arab League, whatever that is.

The Palestinian Arabs have been offered peace deals many times, and turned them all down. They do not want peace with Israel, and they are incompetent to govern themselves. The deal that they have now is much better than they deserve.

We should make it clear that these hateful Arabs and Moslems have no home in America. We don't need them bringing their wars over here.

They don't just hate the Jews. They try to interfere with American policy as well.

Speaking of Jews, here is a prominent one that claims that inbreeding among white Christian Americans has led to the creation of monstrous dimwits! I thought that Jews were the most inbred religion on Earth. Maybe some Moslem sects are worse.
Posted by Roger at 10:30 AM