From Shoebat, a site I had never heard of:


The alleged shooter, African American Vester Lee Flanagan II — who went by Bryce Williams on air — shot himself shortly appearing to rant about the victims on Twitter and uploaded a horrifying video he filmed of the shooting. In the video, he appears to approach his three victims, lurk next to them for nearly a minute and then fire more than a dozen times. He whispers “Bitch” after pointing the gun at Parker. He later tweeted “I filmed the shooting see Facebook.” 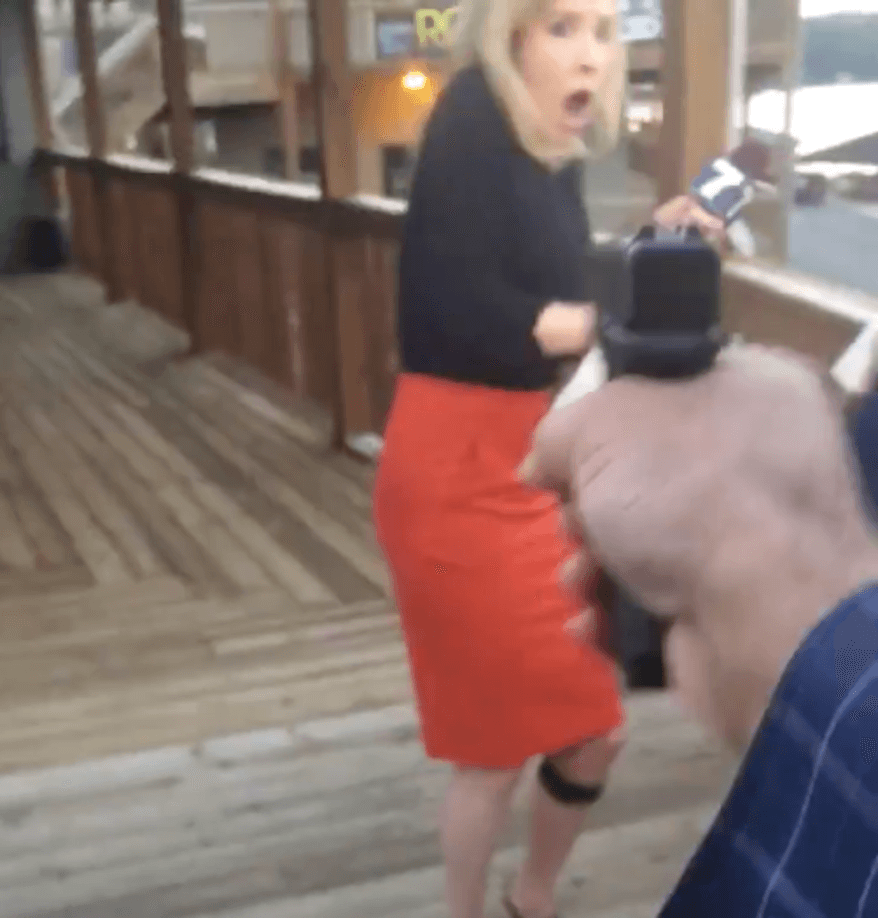 Update: His grudge against her detailed:

Innocuous phrases Alison Parker used every day to describe her job may have led to her death, simply because Vester Lee Flanagan thought they were racist.

The 24-year-old TV reporter who was shot and killed by the disgruntled ex-employee on Wednesday somehow angered him by using terms like 'swinging' by an address or going out into the 'field' while she was an intern at WDBJ. ...

'We would say stuff like, "The reporter's out in the field." And he would look at us and say, "What are you saying, cotton fields? That's racist".'

'We'd be like, "What?' We all know what that means, but he took it as cotton fields, and therefore we're all racists.'

Update: A leftist propaganda site MediaMatters says that it is race-baiting or ever white supremacist to point out that a black man killed white people out of racial hatred.
Posted by Roger at 3:00 PM