No tolerance for intolerance 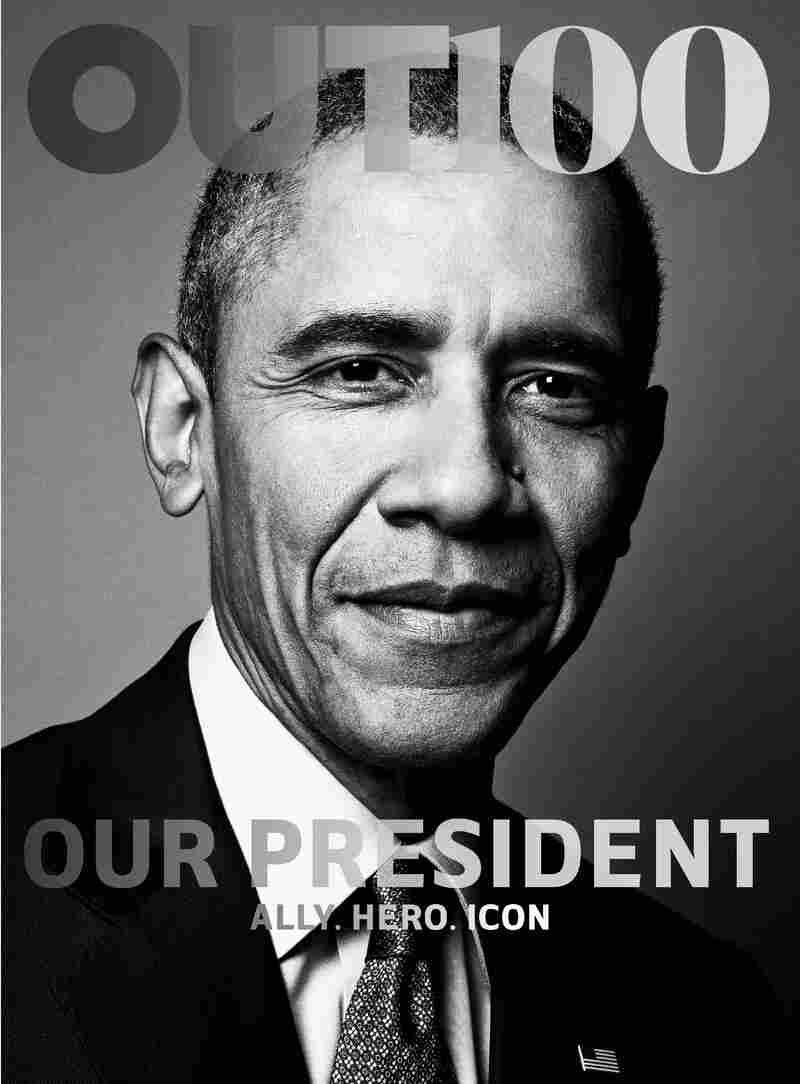 In the interview with the magazine, Obama talks about a number of topics, such as the first openly gay person he knew (a professor at Occidental), how Malia and Sasha and their generation view LGBT people (no tolerance for intolerance), and about Kentucky clerk Kim Davis and religious freedom (nobody is above the rule of law).

Of course Pres. Obama campaigned as an opponent to same-sex marriage, and tried to act above the law by refusing to defend and enforce the law on the subject.

Worse is the new leftist mantra of no tolerance for intolerance.

If Bill Clinton was our first black president, then Obama is our first gay Moslem president. Maybe our first female president also.
Posted by Roger at 8:00 AM